Colors and accessories are no Coincidence! 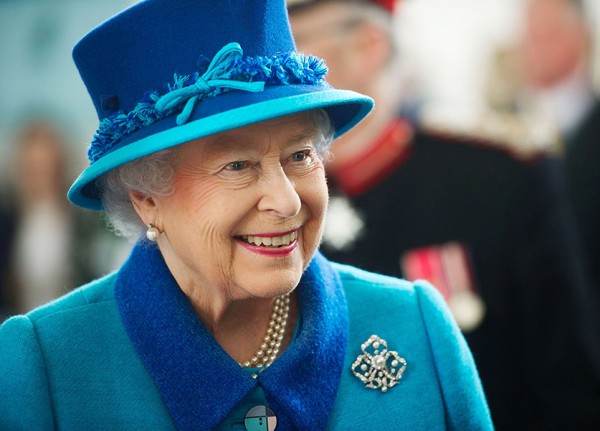 Although Queen Elizabeth II cannot express a particular point of view in politics through talking, however, no one can stop her from sending hints through her fashion choices.

Queen Elizabeth's outfit details are not randomly picked, in terms of colors and accessories that include her hat, bag and brooch. Every detail comes in place. The London journalist Sally Hughes confirms this fact in her book "Our Rainbow Queen: A Tribute To Queen Elizabeth II and Her Colorful Wardrobe," where she gives an insight on the Queen's love for bright colors and the secret messages that each one holds.

Sally says in her book: "What she cannot overtly say with language she secretly says with clothes." She also pointed out to some of her outfits where the Queen had something to say through her outfit.

For example, the British Monarch wore a blue and yellow outfitto the opening of British Parliament after the controversial Brexit referendum in 2016, “there were yellow flowers in a circle around the brim of her hat,” said Hughes. It was signaling her disapproval. 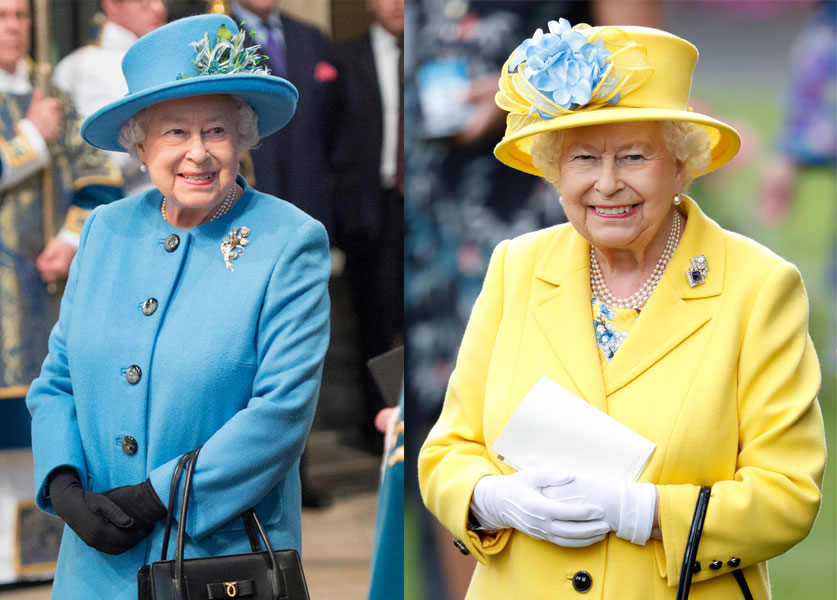 Also, when US President Donald Trump and his wife, First Lady Melania visited Windsor Palace in 2018, the Queen welcomed them in a blue outfit with an oversized brooch, which was a gift from Barack and Michelle Obama. 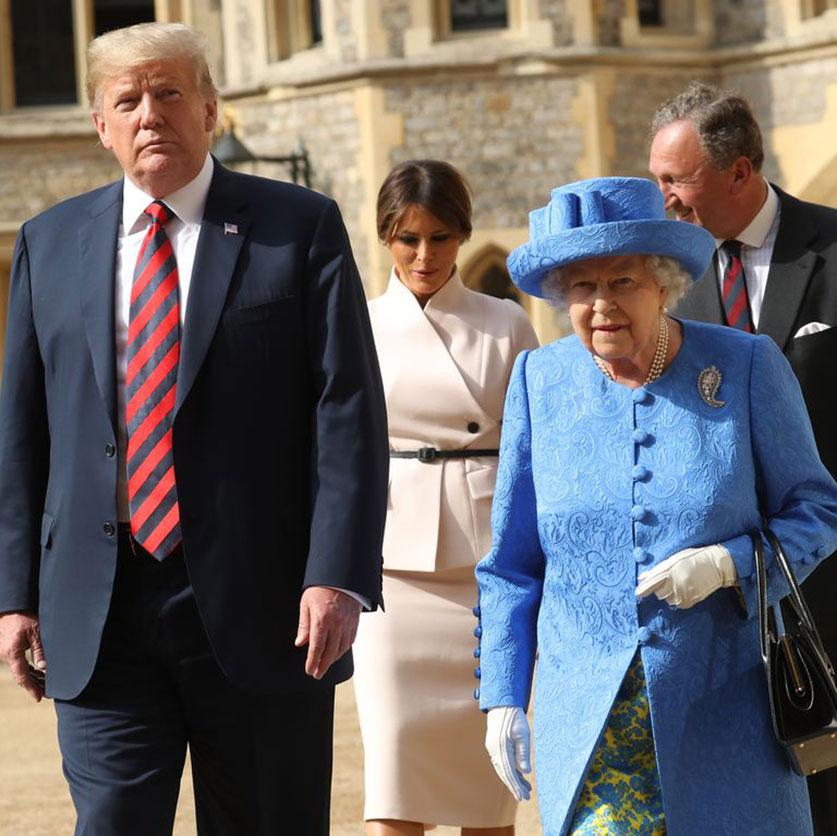 Hughes also mentioned that the Queen wore a silk head covering in respect of the culture of Crown Prince Abdullah of Saudi Arabia. However, she imposed her power as she drove him around in her Land Rover. “Mortified... having to sit next to a female driver for the first time in his life,” writes Hughes.

Queen Elizabeth uses her handbag to send secret codes to her employees. If the Queen puts her bag on the floor, this means that she wants to keep the conversation going with a dignitary. However, If she puts it on a high surface, such as a table, it means that she needs to "rescued" from the situation. 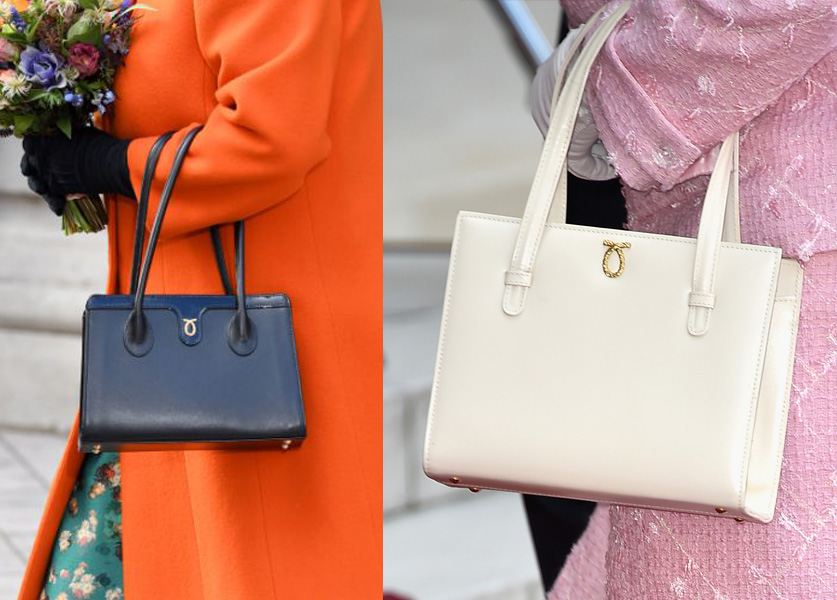 Her Majesty will always opt for diplomatic outfits, which are free from any hidden message, while attending international events such as the Olympics. “She wouldn’t want to be perceived as showing favoritism,” said Hughes. “If she went to Russia or China, she would not wear red because she would not want to declare a bias.“She always thinks about local customs and cultures and any political sensitivities,” she added. 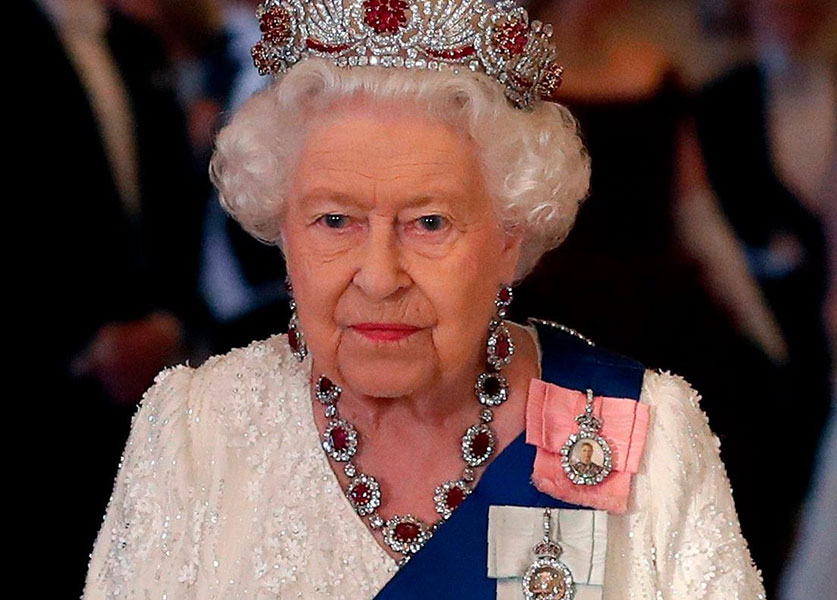 Hughes insisted on the queen's favorite block color outfits, as she likes to wear outfits in one hue “for maximum impact so that people can see her.”

For instance, at her 90th-birthday n 2016, the Queen went large in zingy neon lime. No wonder it left a big impact on people, because sales increased afterwards on neon clothing and accessories in the UK. 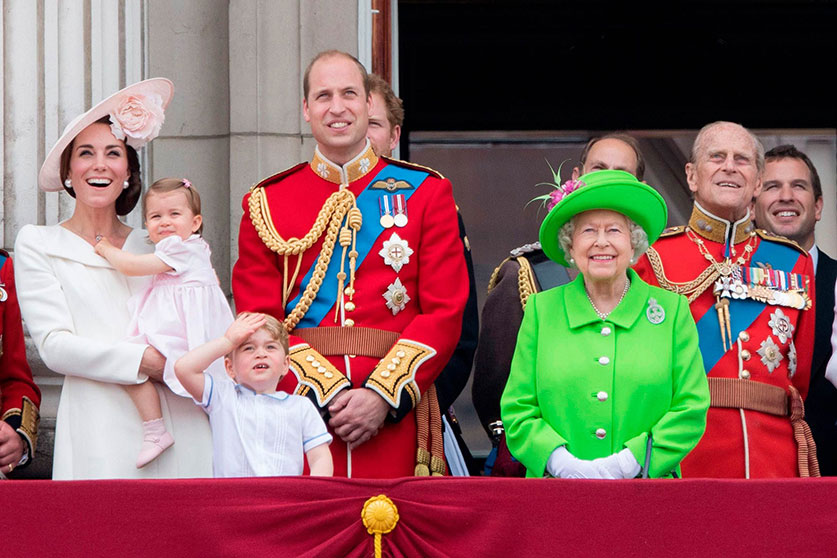 Angela Kelly is the personal dresser who takes care of the Queen’s looks alongside Royal couturier Stewart  Parvin. “Every look is meticulously planned,” said Hughes, “Angela is in charge of spreadsheets logging each item of clothing or accessory. It’s done in such a heavy, detailed way that there are no accidents in what she wears,” she confirms. 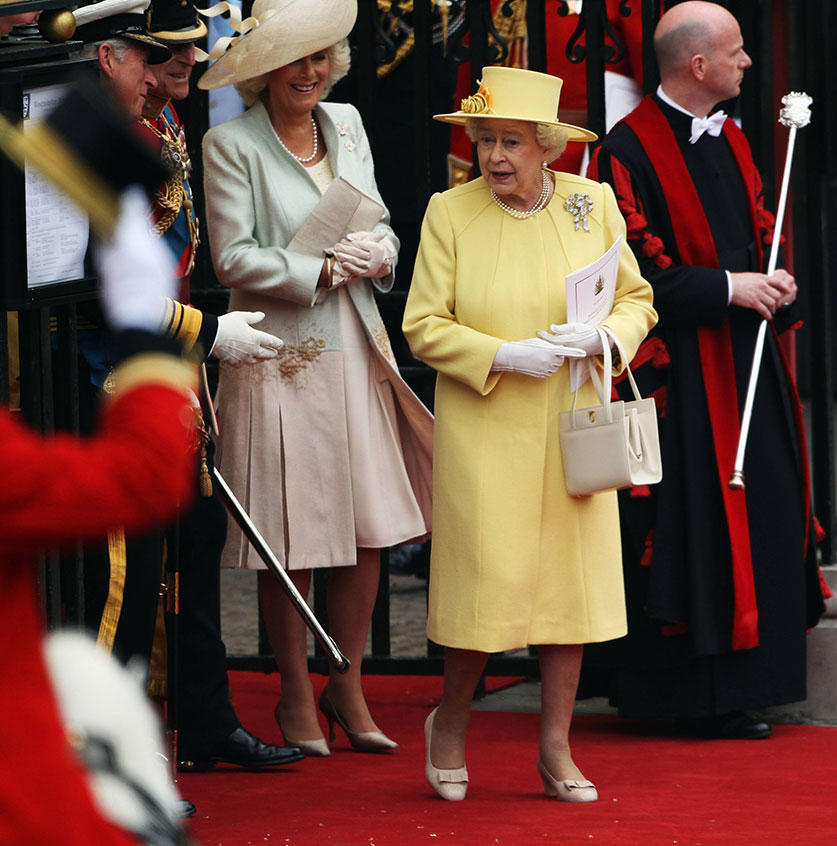 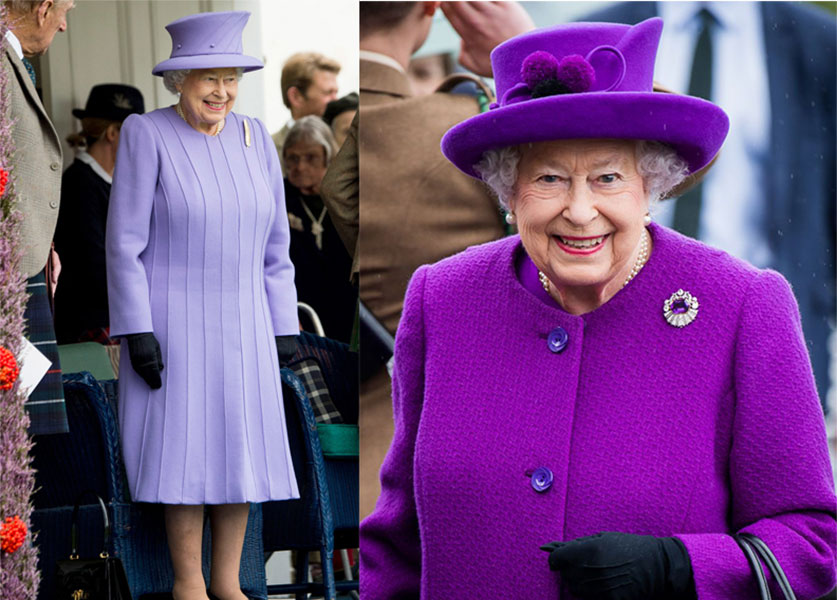 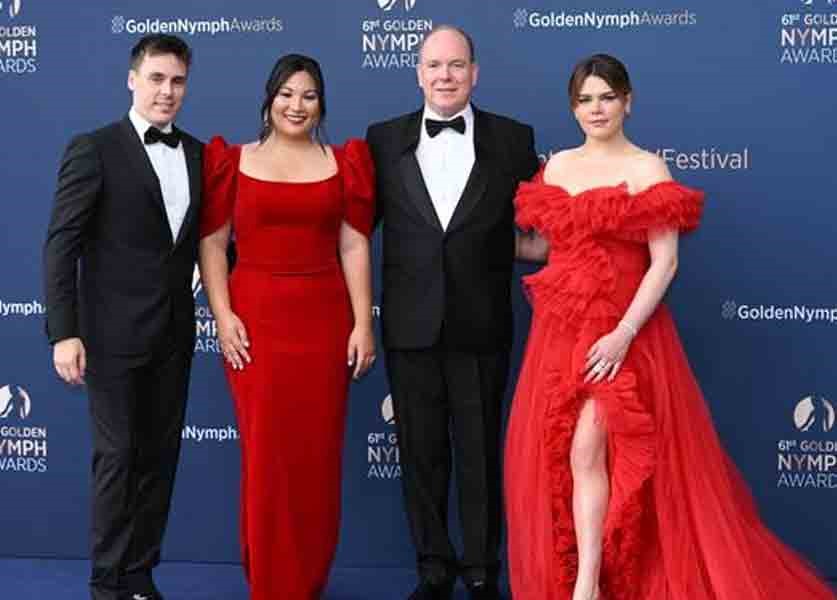 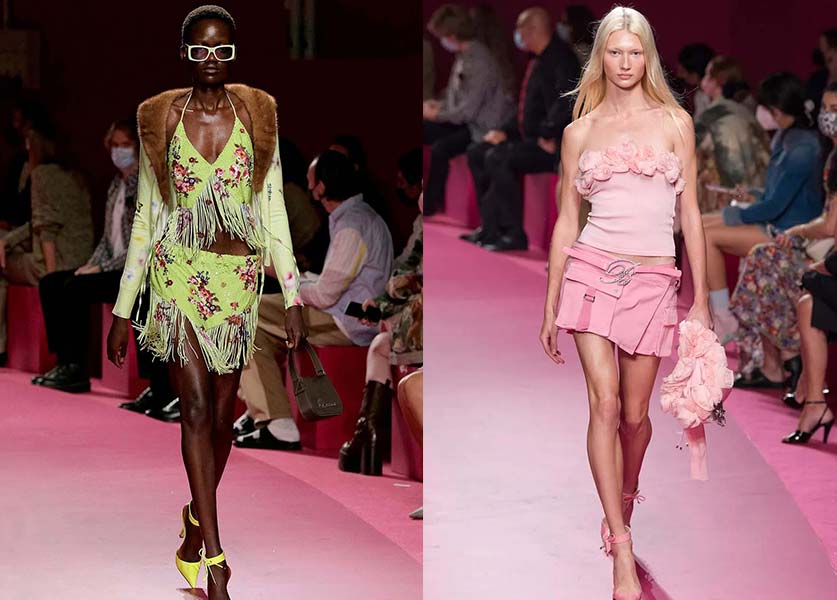