Meenak Enta Movie is Out Now! 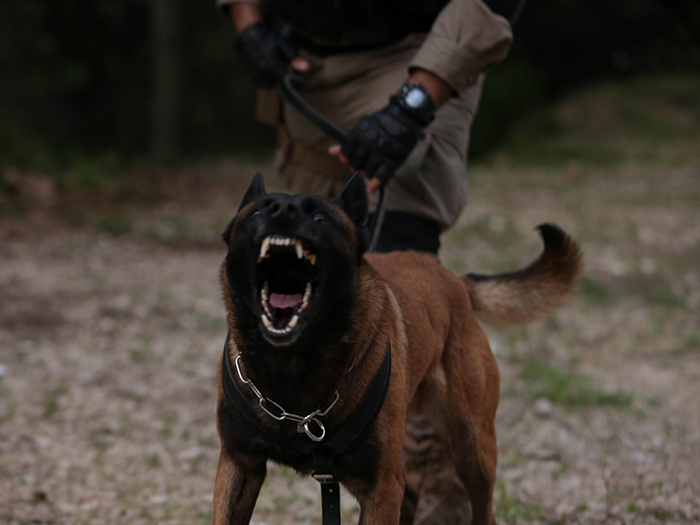 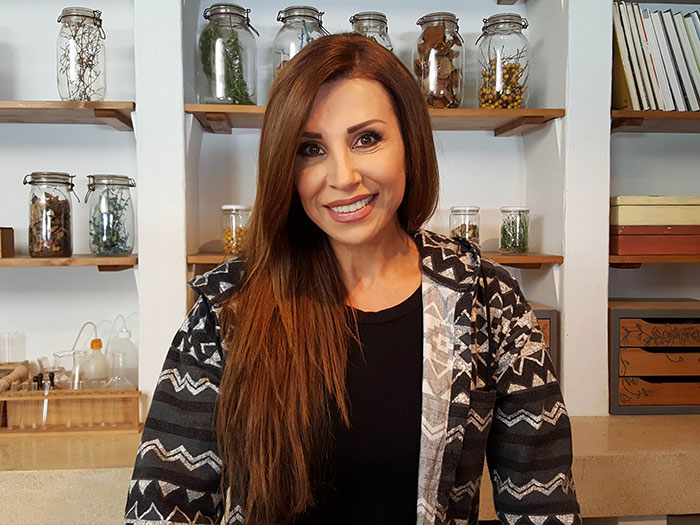 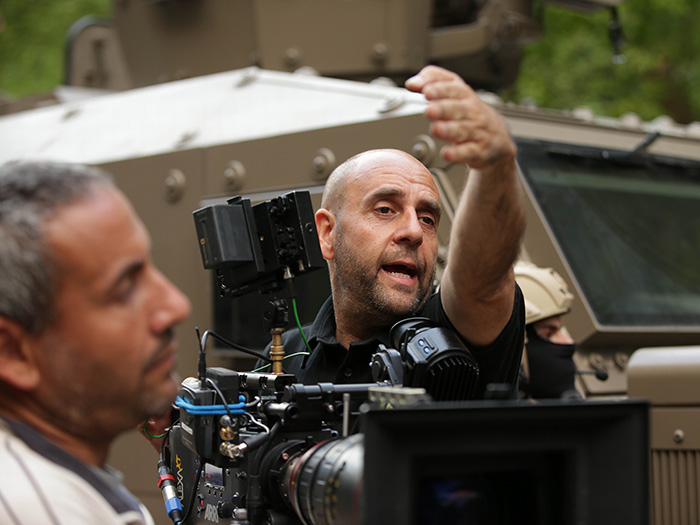 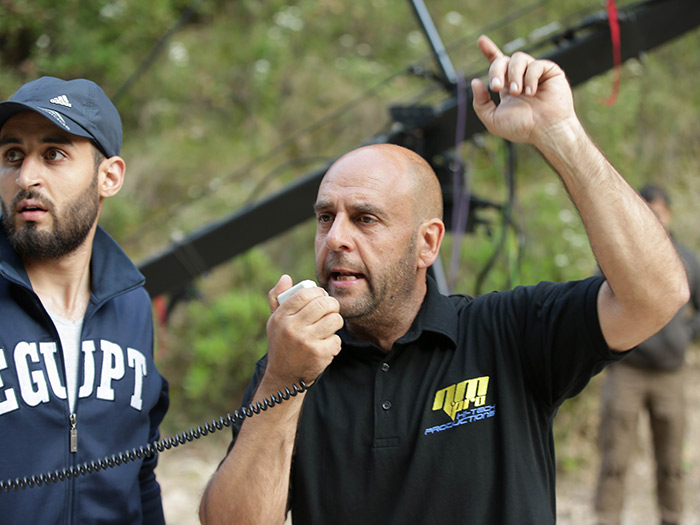 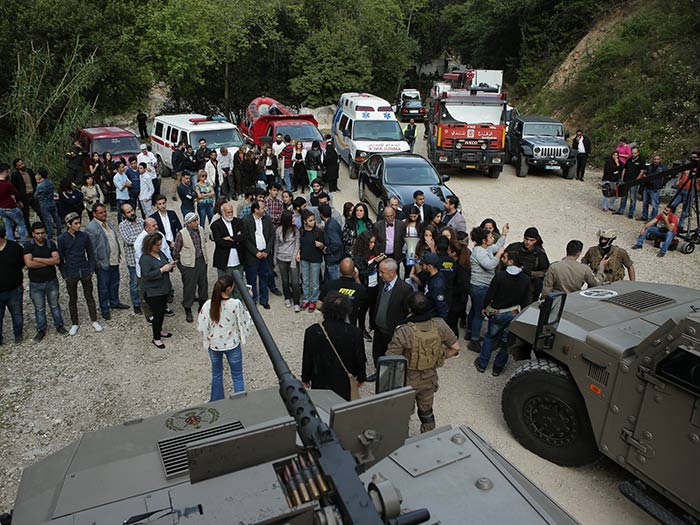 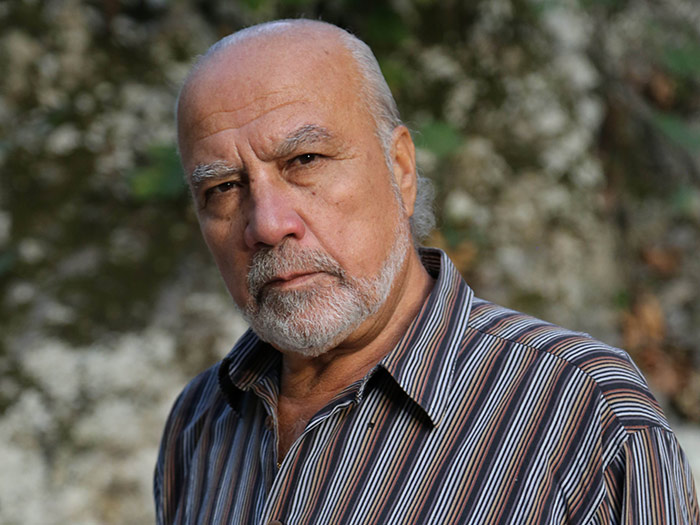 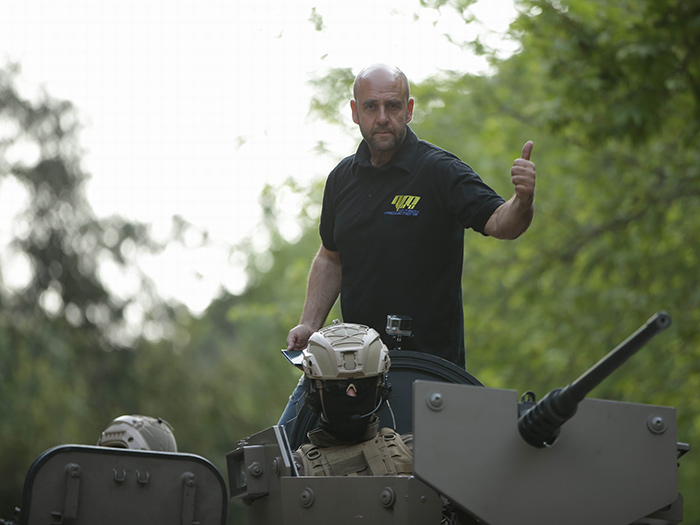 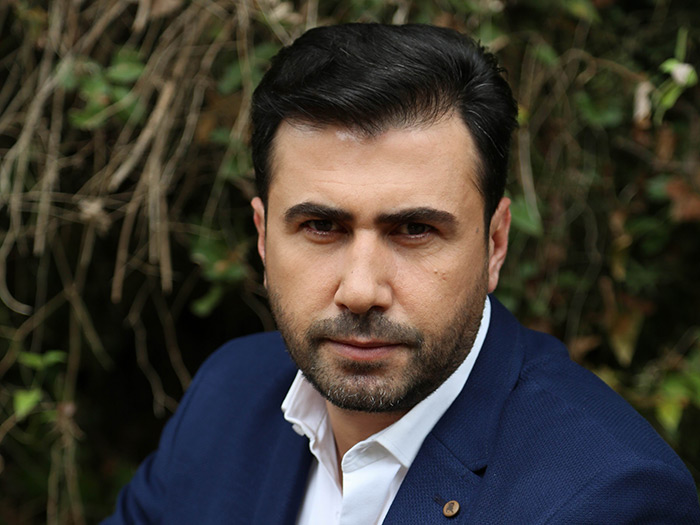 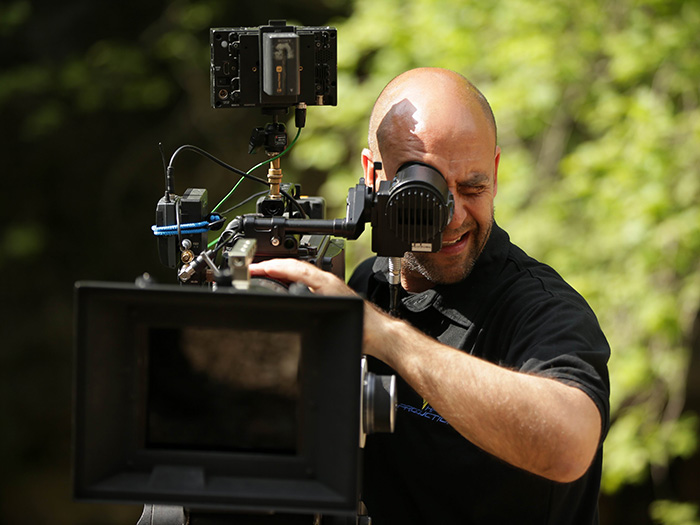 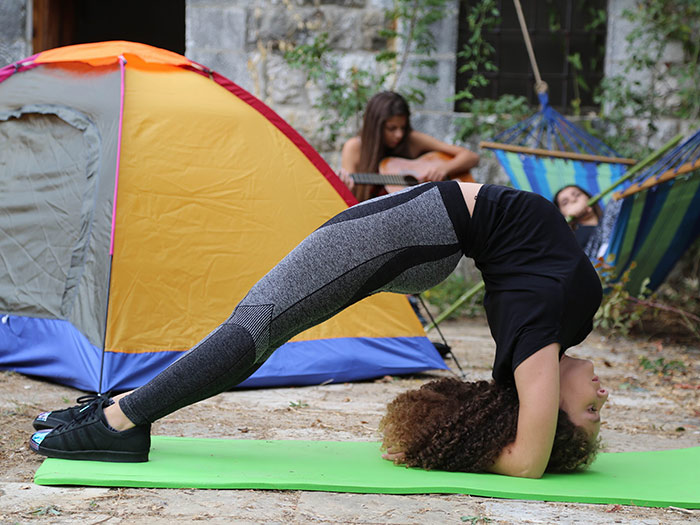 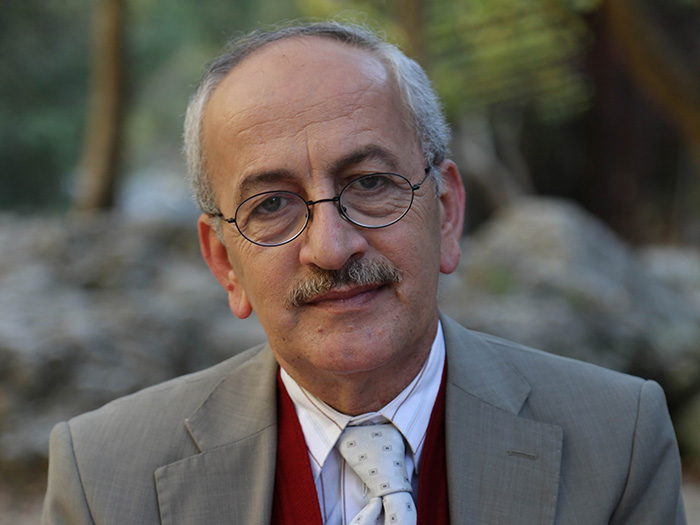 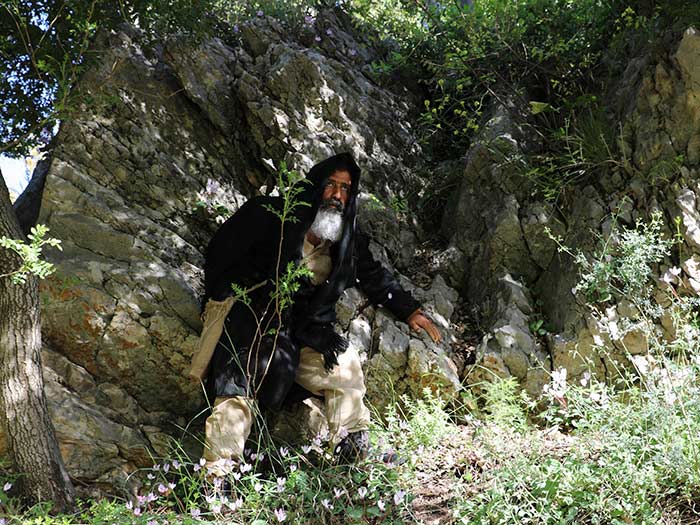 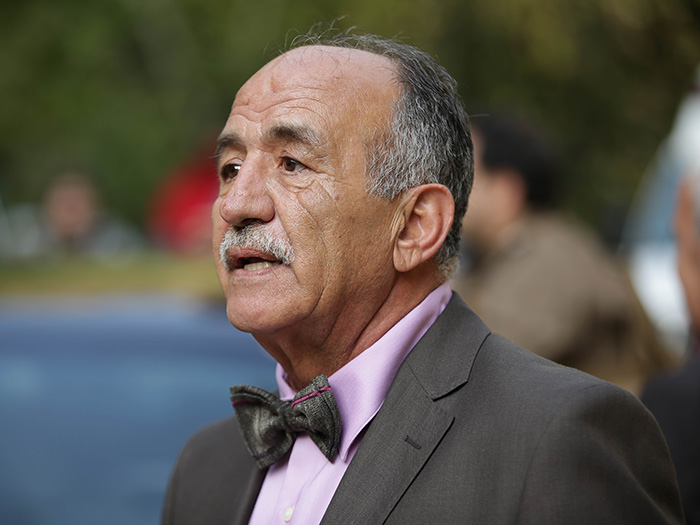 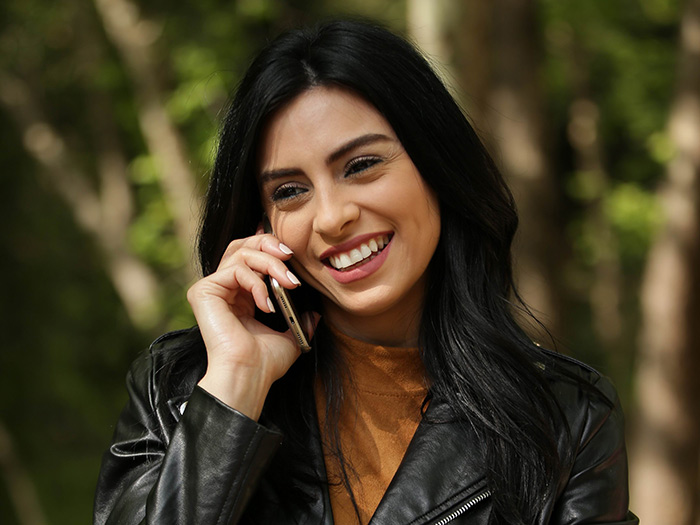 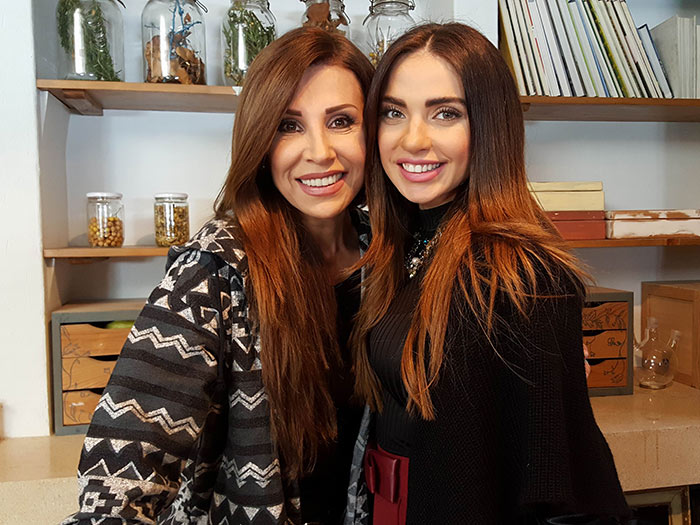 Under the Patronage of His Excellency Mr. Saad Hariri, our movie "MEENAK ENTA" has been released during an exclusive Avant-Premiere night held at Grand Cinemas in ABC Verdun.

The Special Forces of "She3bet el Ma3loumat", who also played a major role in the movie, made a very spectacular "invasion" of the event, under the applause of all attendees.

The events of the film are diversified and fast, revolving around turning points now taking place but related to acts occurred two decades ago in this village, combining Action, Romance, Suspense and Adventure, directed by Nadim Mehanna and produced by NMPRO.

“MEENAK ENTA” will be distributed by SR&Co and will be playing in all cinemas across Lebanon as of August, the film is rated an all audience movie.

The movie's events are diversified and fast, revolving around turning points now taking place but related to acts occurred two decades ago in this village, the screenplay of “Meenak Enta?” (No Man's Shadow) was inspired from "Sakat el Warak", the hit Drama TV Series written by Marwan Najjar, but has a totally different storyline. 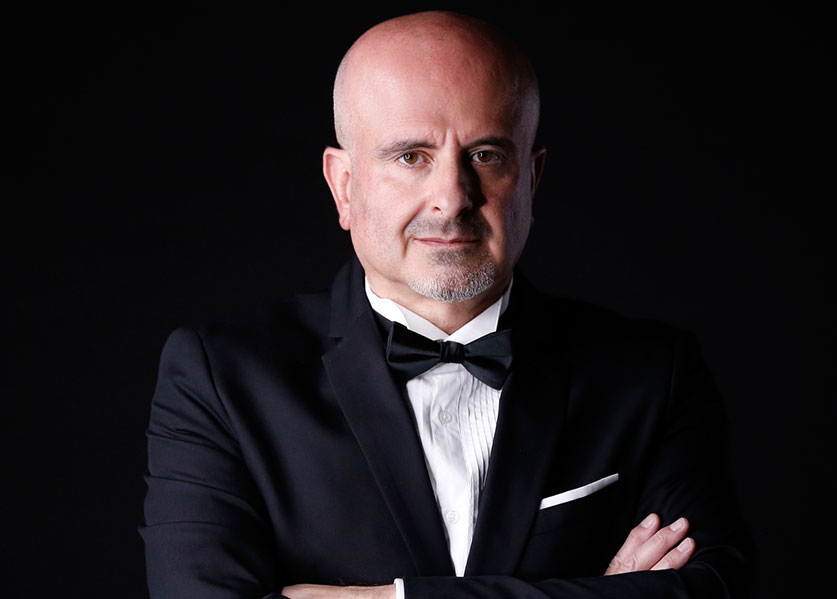