Her gown had a chic retro vibe 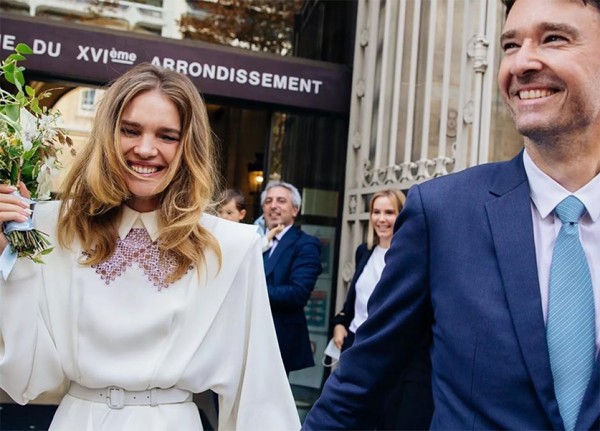 Natalia Vodianova and Antoine Arnault are finally married. The couple was forced to cancel the festivities announced in June in 2020 due to coronavirus. The Russian model shared a photo of her and Antoine Arnault leaving the town hall of the 16th arrondissement, to her Instagram account. At her civil marriage, the bride was radiant in an eighties-inspired cream silk dress with large square shoulders, a collar, and lavender embroidery, made by a native Russian designer, Ulyana Sergeenko Couture.

Getting married to one of the heirs to the LVMH (Louis Vuitton, Dior, Fendi) fortune, Natalia Vodianova was expected to opt for a dress from one of the fashion houses that belonged to the luxury group. Instead, she trusted the Russian designer, Ulyana Sergeenko to design her wedding dress, as a nod to her origins. Born in Kazakhstan (which was then part of the Union of Soviet Republics), designer Ulyana Sergeenko lives in Moscow. She launched her brand in 2011, with the idea of highlighting technical know-hows by calling on artisans from Russia and from other former Soviet republics.

Being a figure in the Russian Fashion industry, Sergeenko became famous after sending a bouquet of flowers with a note “To my niggas in Paris” to entrepreneur and blogger Miroslava Duma, her friend, in January 2018.

The use of the word "nigga", which is considered to be derived from a racial insult, triggered back then Internet users on social media. However, she explained then that she wanted to refer to the eponymous Kanye West and Jay-Z song. She ended the controversy with an apology. 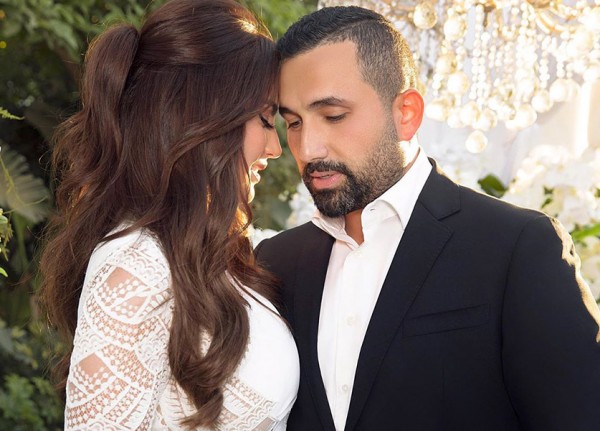 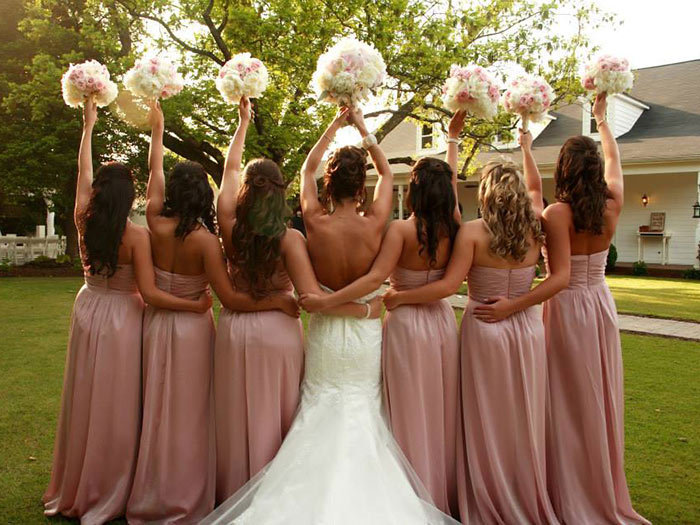 Her Friends Went Under the Knife For Her Wedding 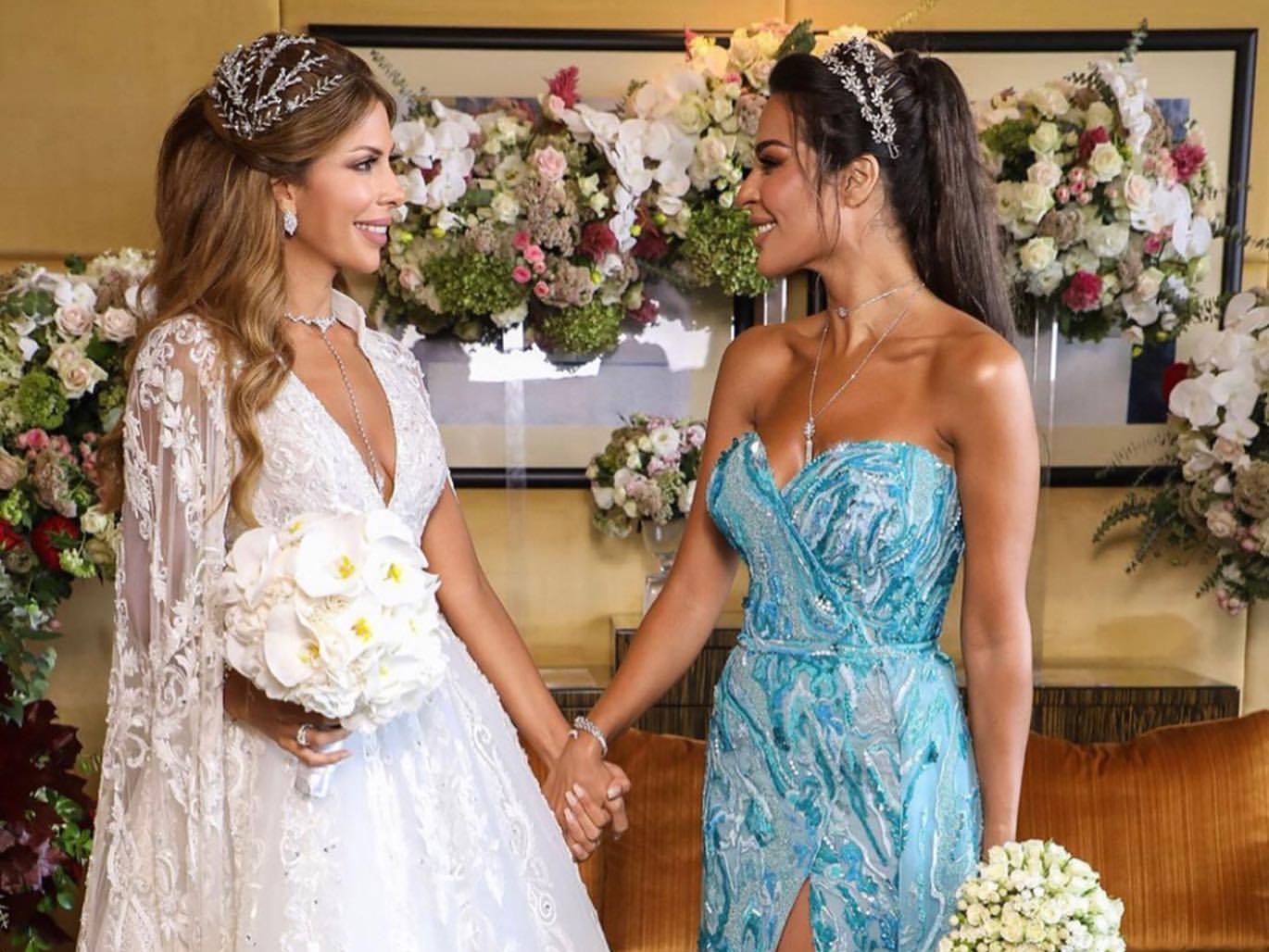