Megan and Harry will show private videos in Netflix documentary 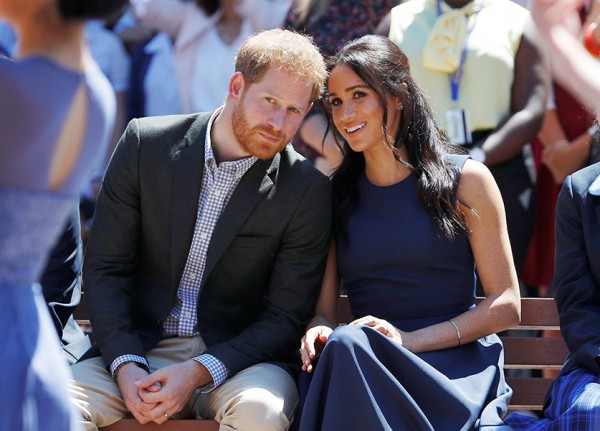 After Meghan Markle and Prince Harry decided to quit royal jobs and gave up “highness” titles, The Duke and Duchess of Sussex previously insisted they were "not taking part in any reality shows", but a Netflix Documentary will focus on the couple’s post-royal life, and their life in the United States. After all the mega-deal with Netflix has to be worth the hassle especially that an inside source also announced that the couple will share personal videos of the last time they left their Windsor home, in addition to the reason why the couple fled the UK. 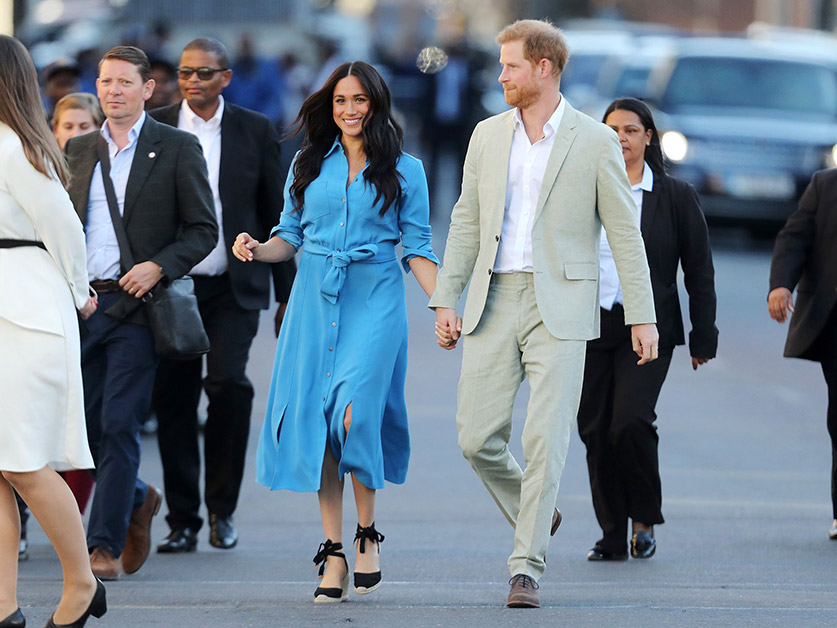 And since the couple continued their charitable activities since they moved the US, the documentary will therefore be focusing on that part of their lives, shedding light on their recently launched non-profit organization Archewell, named after their son Archie.

Not only one documentary will be released, they are expected to be part of a documentary series and children’s content shows during this partnership with Netflix.

And yes, we expect that to be “The most viewed” for Netflix.

However, the Netflix documentary details came as The Crown Season 4 was released yesterday, revealing many details about Lady Diana, prince Harry’s mother. 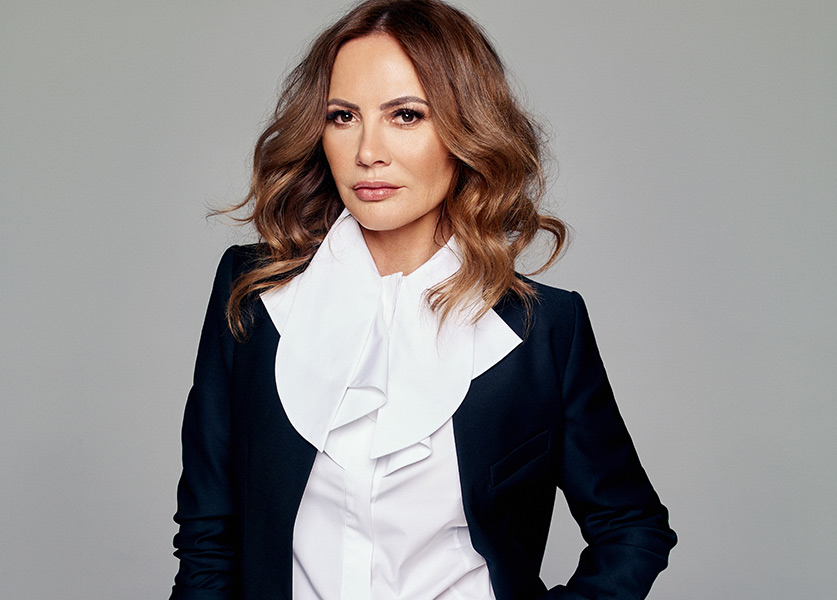 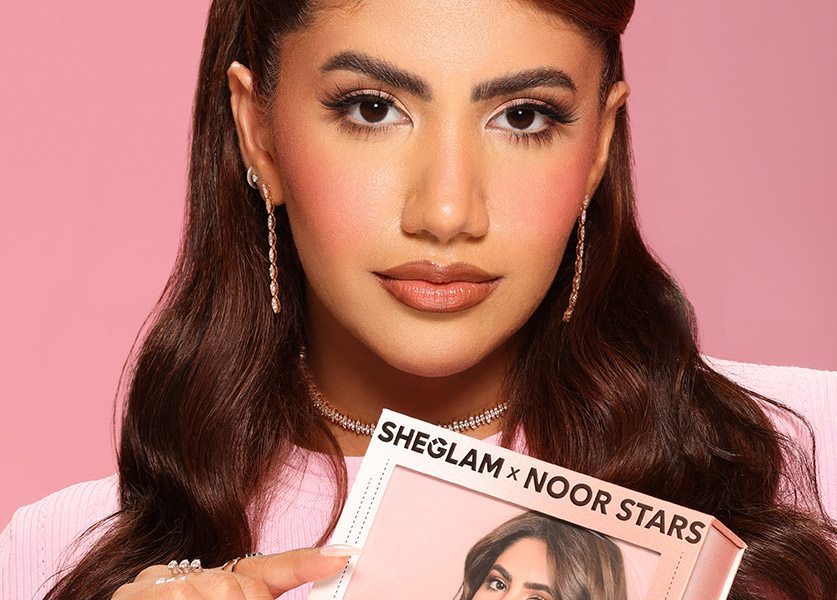