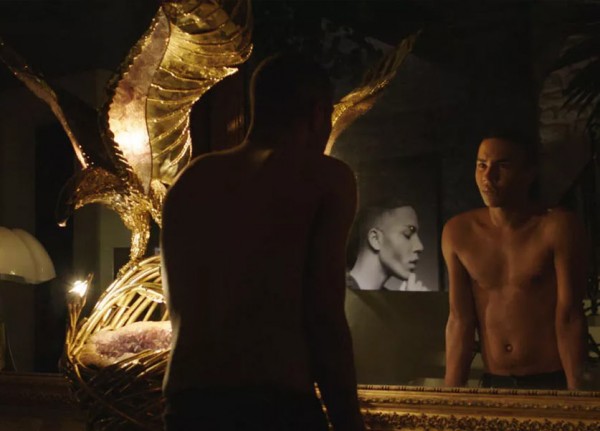 If you love fashion and fashion documentaries, then you need to Wonder Boy which will be released on Netflix on June 26, on your must-watch list. Directed by Anissa Bonnefont, this behind-the-scenes documentary follows

Olivier Rousteing for over a year, as he prepares his dazzling collections, but also as he searches for his lost roots. Rousteing, who became the creative director of French house Balmain at only 25, is considered one of the most influential designers of his generation. The star designer with a dazzling career, has Rihanna, Kim Kardashian and Kate Moss among his friends, and an “army” of fans around the world. However, behind the glitter and the glamour, there is a poignant story: Adopted at the age of one month by a loving white family from Bordeaux, Olivier Rousteing does not know his biological his parents. Why? It’s because he was adopted under the French system “Sous X”, where the anonymity of the biological mother can be kept, and her identity never revealed. At 33, the darling of fashion decided to try to discover who his natural parents. “Wonder Boy, Olivier Rousteing, Né under X” recounts his journey filled with doubts, painful moments, but also important discoveries.

Show the other side of the fairy tale

Fruit of the meeting between the creator and the producer and director Anissa Bonnefont, the documentary is long but very touching. “During our very first chance meeting with Olivier Rousteing, we talked about his adoption and my own journey at twenty, to find my biological father, who had abandoned me when I was three years old” says Anissa Bonnefont. The director filmed Olivier Rousteing for hundreds of hours in order to show the other side of the glamorous tale and unravel the mysteries of his personality. Between the whirlwind of the catwalks, the moments of solitude and the painful journey to find his biological mother, the designer drops the mask and reveals himself.

"I am someone who looks to the future a lot"

The film portrays a man whose success is not enough to fill the inner void he feels. “Undertaking this research, this biological journey, was a way for me to discover myself, to understand the life I have today. My success is also based on my biology and my past. I'm someone who looks to the future a lot, but I realized that in order to be able to understand it, I needed to understand my past. So I needed this documentary both professionally and personally” says Olivier Rousteing.

The documentary, which was initially released in 2019, will be released on Netflix starting June 26. 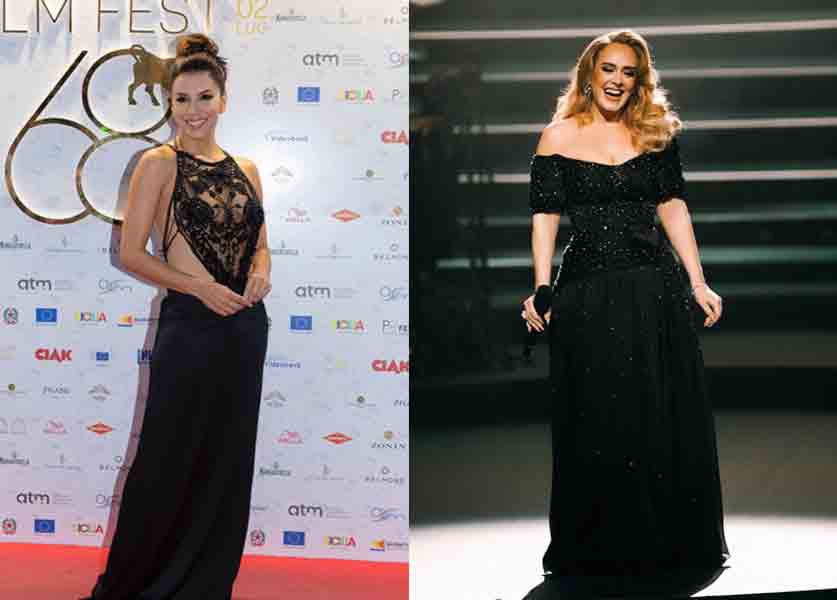 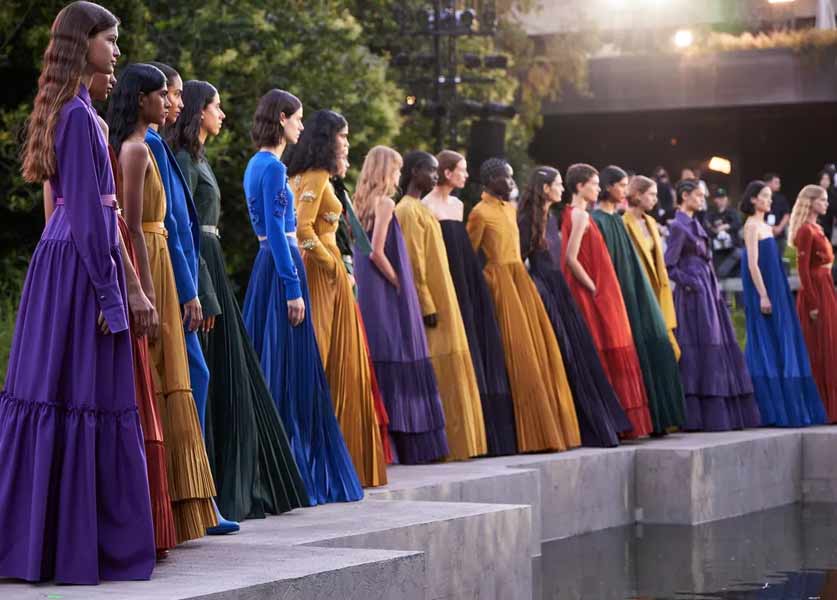 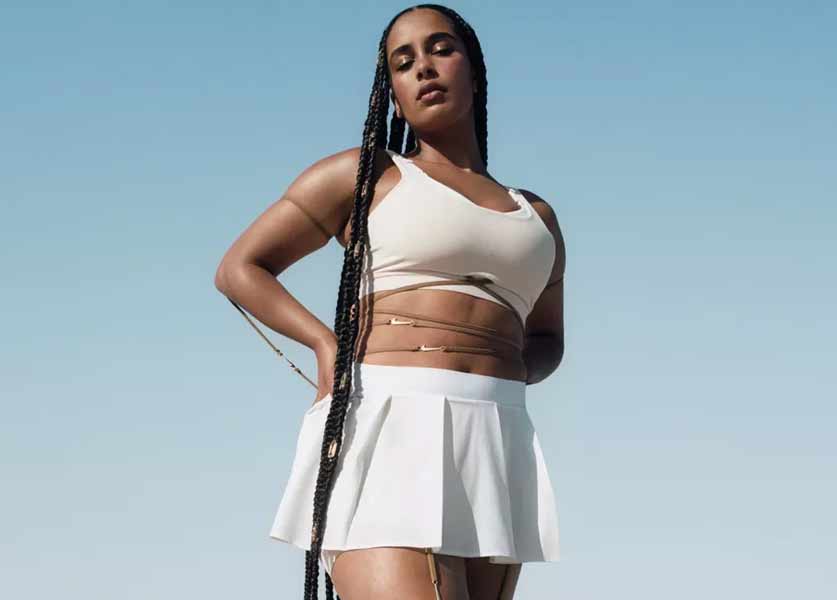