When Lady Diana met a guest wearing the same dress As an important evening approaches, choosing the right outfit to shine among the guests is essential. Seeking originality is a must, since it is out of the question to find yourself face to face with a dress identical to yours. Unfortunately, it happened to Natasha Fairweather during an important event. The worst part was that her competitor was Lady Diana. She told her story to the American Vogue, describing the coincidence that night.

The story takes place in 1985. Natasha Fairweather declared to the magazine that she had been invited to the 21st birthday party of the fourth and youngest child of Queen Elizabeth II, Prince Edward, at Windsor Castle. She pointed out that they were not friends, even though they were in the same faculty at the university and in the same class. 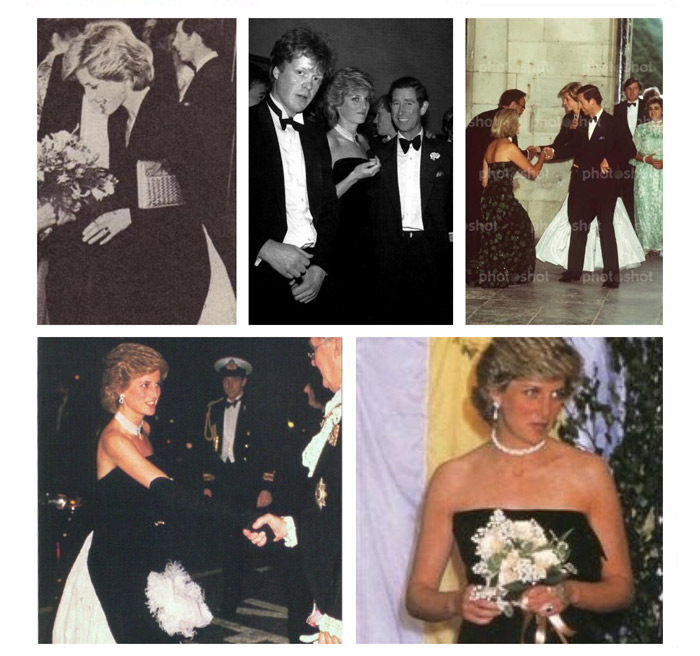 After receiving the invitation, it was now time to choose the outfit without false steps, since the queen would be there, accompanied by her son, Prince Charles, and his wife Lady Diana. Natasha Fairweather said for Vogue that she had decided to wear an incredible dress bought by her sister during the sales. It was a long-strapless evening gown in black and white, signed by the British designer Murray Arbeid. 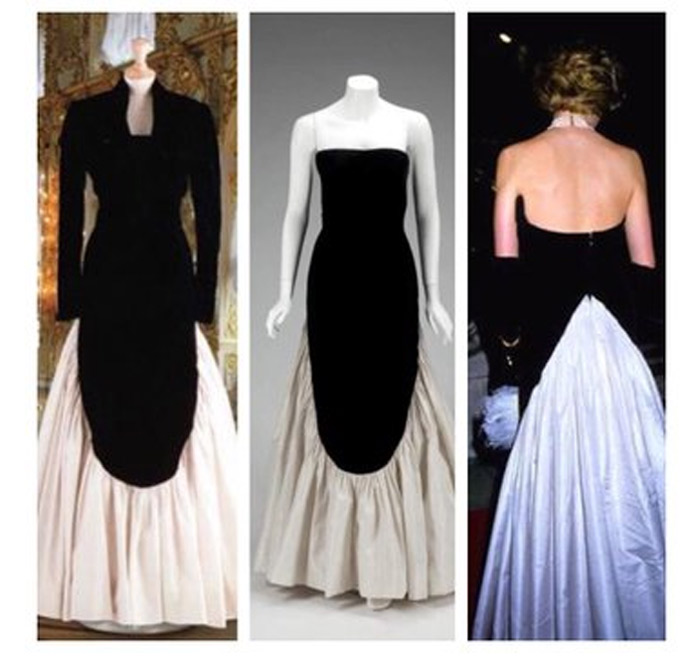 At the birthday party

Natasha Fairweather knew few people in attendance, she was then warned of the inconvenience: one of her friends told her that she saw Lady Diana wearing the exact same dress. Not knowing what to do, she went to Queen Elizabeth II to ask for advice. Natasha stated that the queen was very kind to her and told her to enjoy herself without worrying about the inconvenience.

She added that everyone was staring at her that evening, declaring that it was funny since everyone wanted to talk to her and see that famous dress. “As I remember, Prince Charles pointed it out to Lady Diana and she laughed,” said Natasha Fairweather.

From being sold at sales to being auctioned

Following the party night, the press knew about the coincidence and rushed to find Natasha Fairweather. She was offered more and more money to pose in the dress. However, she coveted it for nearly 36 years before putting it up for auction last December. As the American version of Marie Claire reports, the dress was sold for €1,194. 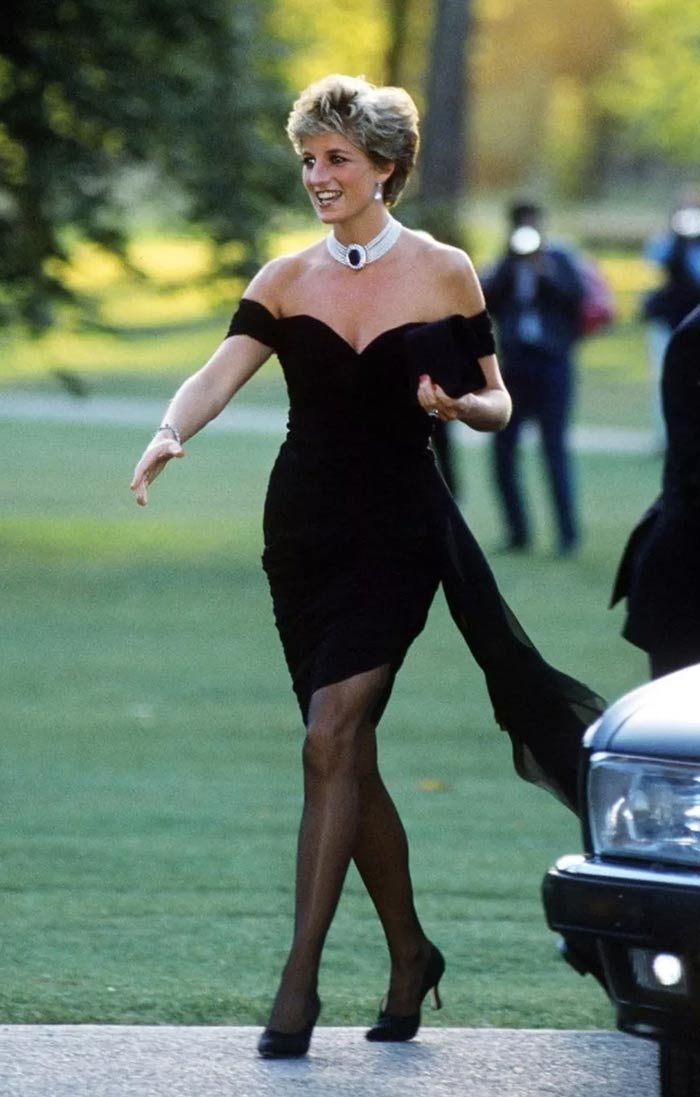 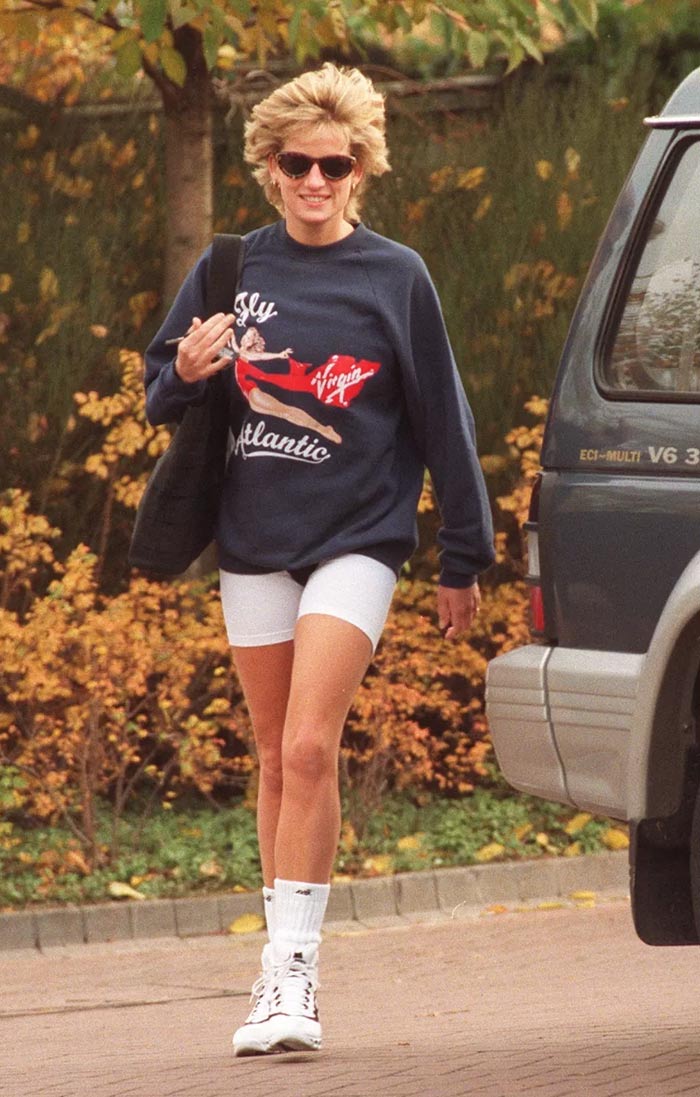 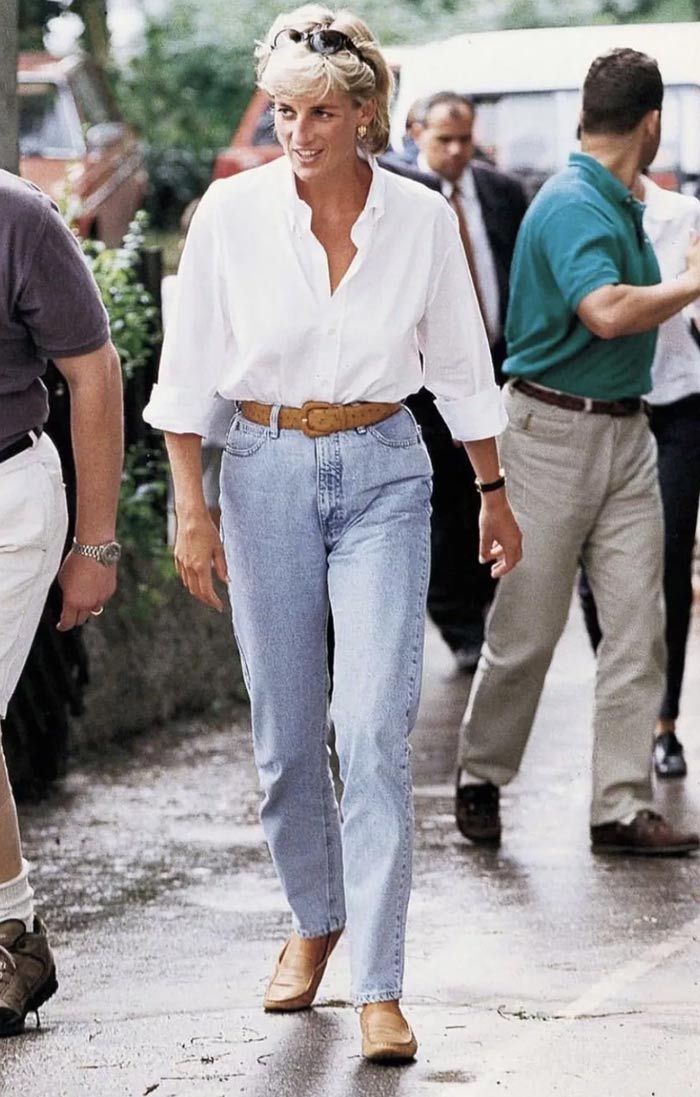