Her Last US Open 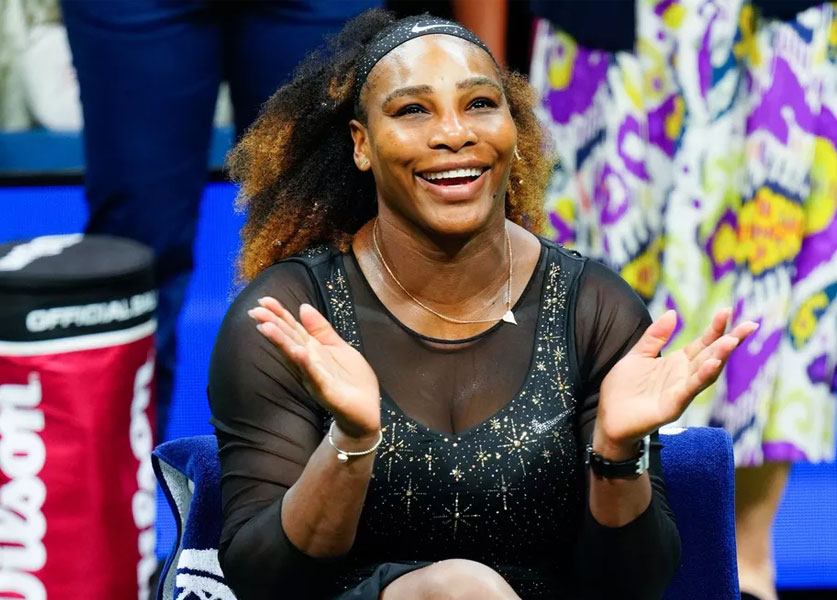 American professional tennis player turned heads during her entrance on the court of Flushing Meadows for her last participation in the Grand Slam tournament, this August 30 in New York. A personalized glittering outfit giving her a glamorous appearance on the tennis court.

The tennis legend planned to hang up her racket all dressed in glitter. Serena Williams is participating in her last US Open and for this first match - which could have been the last of her career if she had lost - she gave it her all. Facing the Montenegrin player, Danka Kovinić, the American champion wore diamonds and drag worthy of the most beautiful red carpets.

It’s not the number of games (of this match won 6-3, 6-3) that has generated the most comments, but her outfit. Even before the first exchanges, Nike, the equipment manufacturer in charge of dressing her, revealed that her look would be exceptional. The 40-year-old tennis star wore a train as she took the court at the USTA Billie Jean King National Tennis Center in New York City. From the sports bra to the sneakers, skirt, fishnet top and train, every piece was black, studded with sparkles. Her daughter, Olympia Ohanian, was in the front row, pink disposable camera in hand, so she didn't miss a thing of her mother's victory.

"It’s no secret that Serena slays both on and off the tennis court. When it came to tonight's winning look the queen of the court wanted something that embodied the fiery boldness she always serves," Nike captioned on its Instagram account.

" Serena worked with our design team on a final tournament look that would keep her feeling comfortable and confident. this look puts her in the spotlight all while allowing her the freedom to make her masterful moves." The manufacturer also revealed that Serena would be dressed in a figure skating-inspired, diamond-encrusted dress. On her feet, she wore a pair of NikeCourt Flare 2 tennis sneakers, customized to shine brightly.

For her next match on Wednesday August 31, will the tennis legend arrive in a sun-colored outfit? 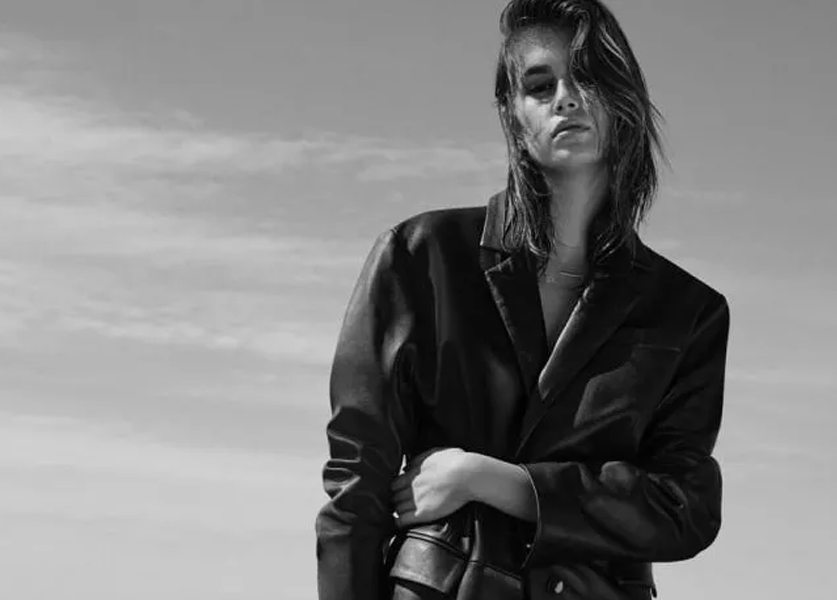 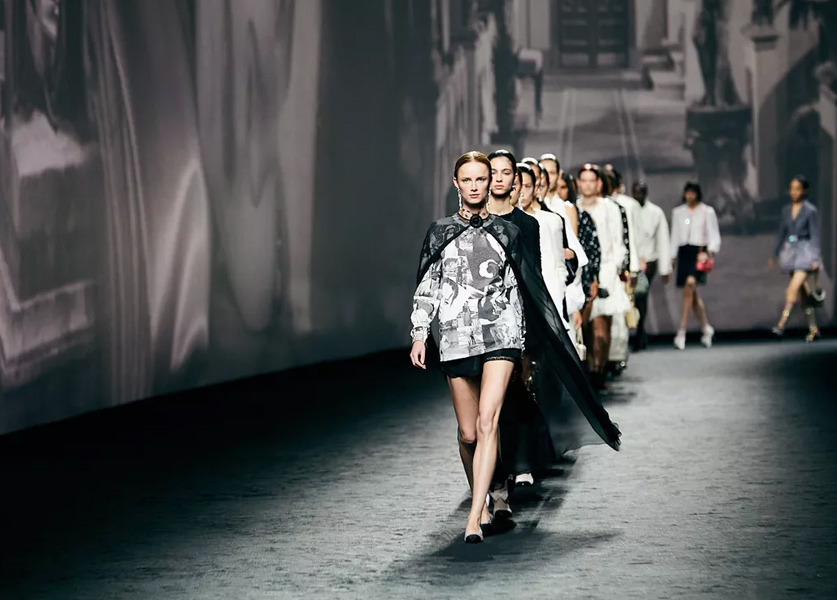 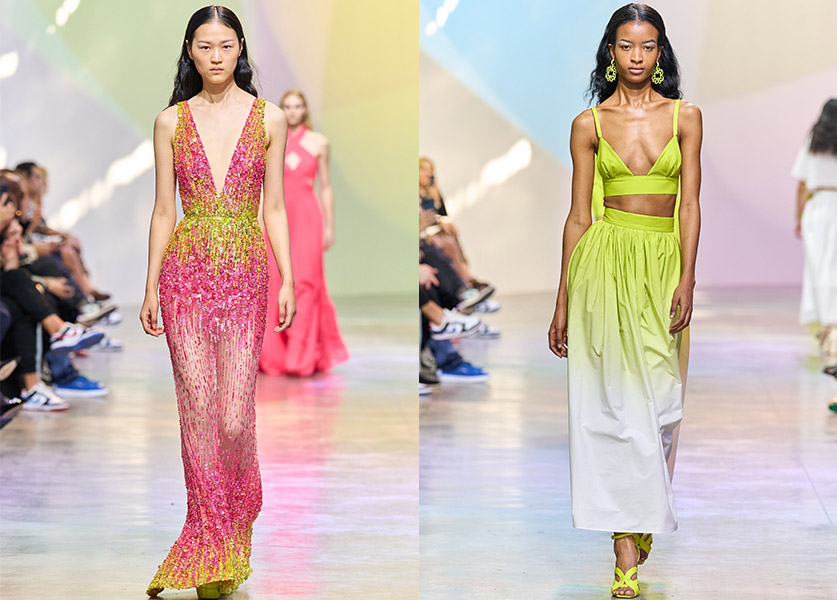