5 Stars Getting Real About Life as a Mother 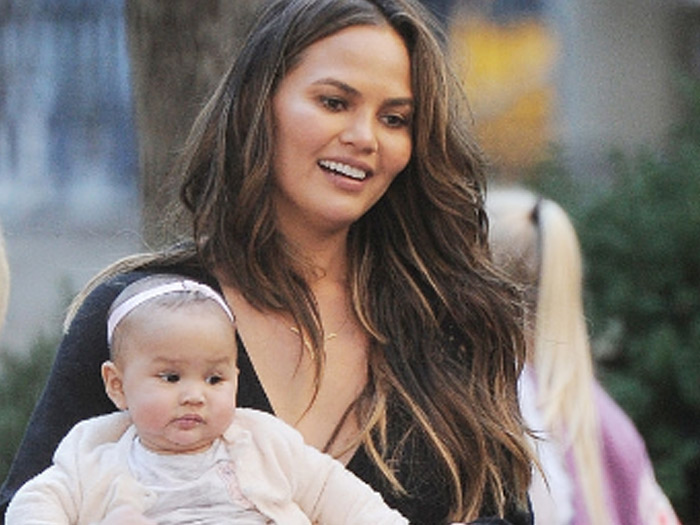 We love how real Chrissy Teigen is; she recently had an honest talk in an interview with ET about motherhood. According to the model – who suffered from post-partum depression – motherhood is beautiful, but it’s no walk in the park.

“Every time I look at Luna, I wonder, ‘How on earth does anybody do this alone?’ I have the utmost respect for single mothers. You naturally change because there's something else that consumes your mind at all times and I don't think you can help that, but you can still be cool!" she told ET.

Being a working mom is really hard according to the Hollywood star. "It's much harder for me," she said. "I feel like I set it up in a way that makes it difficult because … for me, like if I miss a school run, they are like, 'Where were you?” she told E! after her split with her husband. Paltrow is a mother to Apple, 13, and Moses, 11.

She’s a single mom of two boys and it’s not an easy thing to manage, and yet, Kate Hudson manages to be a super mom (even though she doesn’t always think so). “Yes, I help my kids with their homework. But I also get bored doing it. I will sit and listen to my children pontificate and discuss their ideas till the day is long because it warms my heart, but I really don’t want to do math! I’m gonna say it: I’d prefer to watch 'The Bachelor' rather than do fractions and divisions.”

Hilary Duff devotes her outmost attention to her family. She often struggles when it comes to work, because she can’t quite be a full-time mom and have a full-time job at the same time. "I always feel torn or guilty about something," she admitted. "I'm not working right now, and at first I stressed about that, like, 'Oh, I shouldn't stay still this long.' And that's ridiculous. I have a child; it's totally fine to not be slammed all the time."

48 year old Gwen Stefani is always surrounded by her beautiful children, and she loves it… but it has its ups and downs, naturally. On top of being a mother of three, she's also a band front-woman, solo artist, designer, singing competition judge and a wife. Eight-year-old Kingston, six-year-old Zuma, and eight-month-old Apollo are pretty much a handful according to the star: “It gets crazy. Everybody knows that whole 4-8 at night is like chaos. It’s like the crazy time in our house." 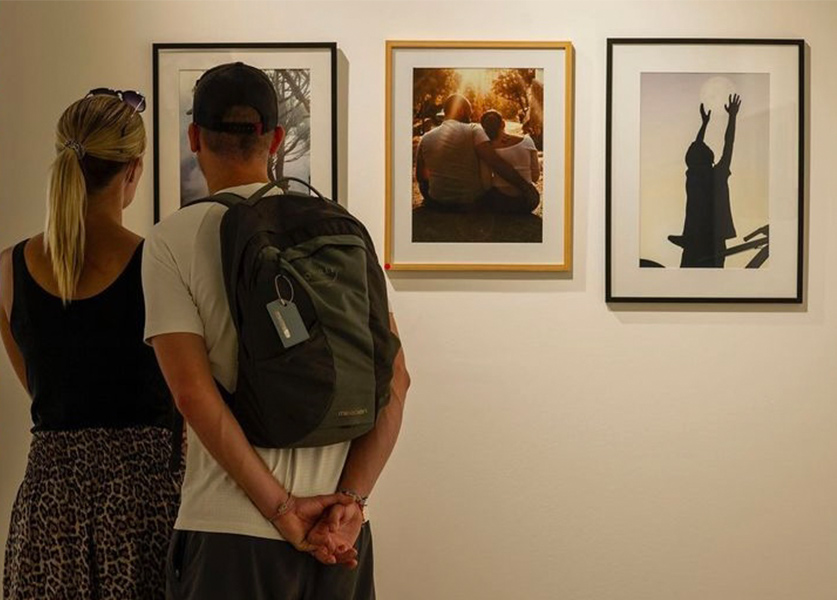 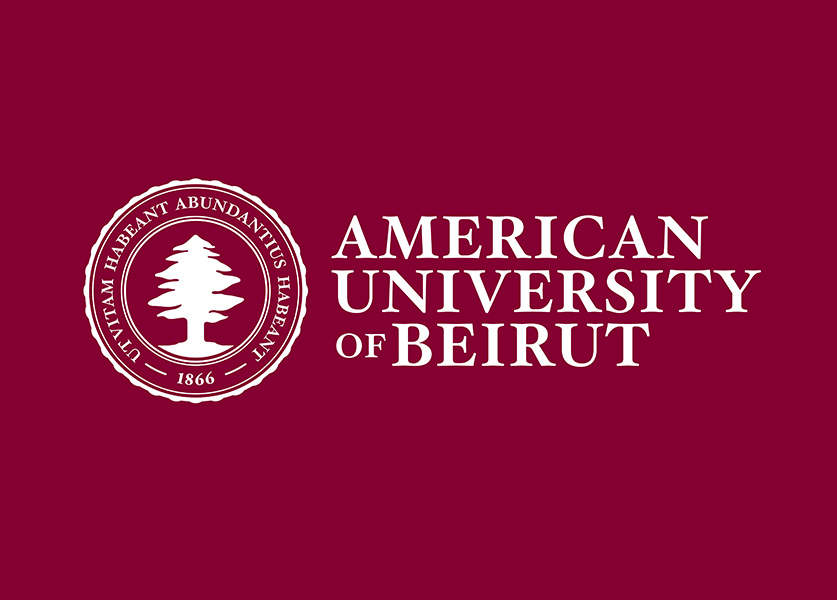 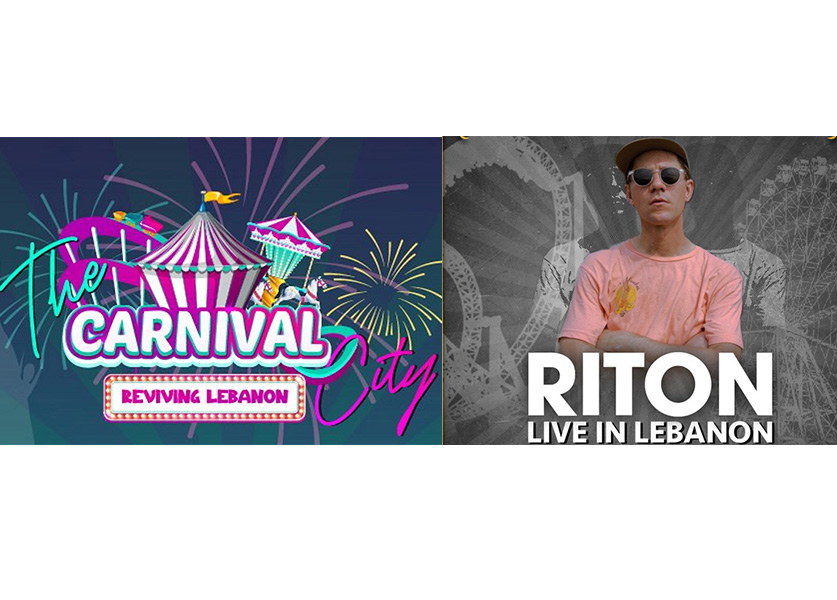