Salma Hayek Opens Up About Her Fifty-year-old body 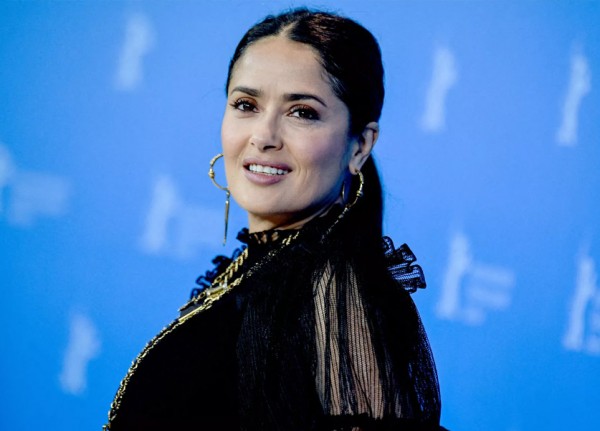 Mexican actress Salma Hayek, who is just done filming “House of Gucci”, opened up about the difficulty she’s facing to lose the kilograms she had gained for the role. 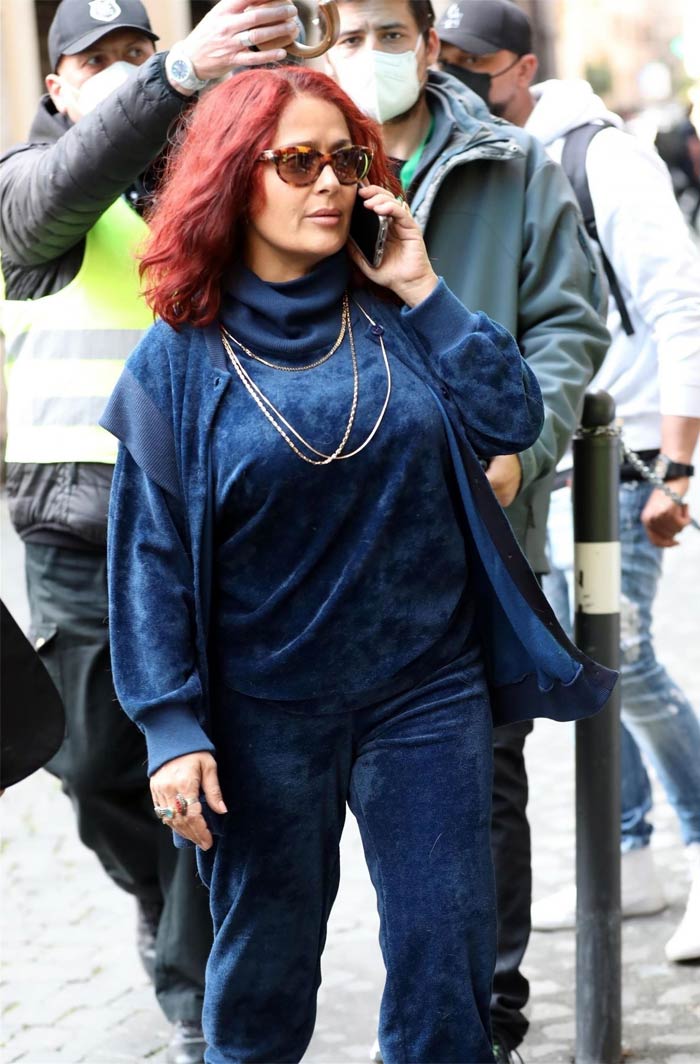 A few months ago, Salma Hayek, who fought Covid-19 fiercely, appeared in a bikini on her Instagram account, explaining that succeeding in exposing her figure had required a lot of effort, and especially a lot of sport. Since then, the actress has had to gain weight for the role she plays in the film “House of Gucci”directed by Ridley Scott (and which also brings together Adam Driver, Lady Gaga and Camille Cottin).

But like many actors before her (remember Christian Bale's spectacular weight loss for the movie The Machinist, or, conversely, Charlize Theron's weight gain for Monster), the change was not so easy. And losing the accumulated pounds took a lot of effort. “We gain pounds so quickly, but losing them takes so long” said Salma Hayek to People magazine. Asked about her motivations to regain her pre-shooting body, the actress first put first the argument of her health, but also admitted that "it was what is expected of a woman that is considered beautiful”, especially past the age of 50: "When you get older, you expect not to get older!"

But Salma Hayek also emphasizes that she is proud and grateful for her body, “despite the pressure and the judgments she may have faced. [...] I know that for my age, with the lifestyle that I led, it is not so bad. And I give all the credit to meditation”. A practice that she started in her thirties and has never given up since. "It makes you feel your body with a really delicious and satisfying lightness", concludes the actress and producer. 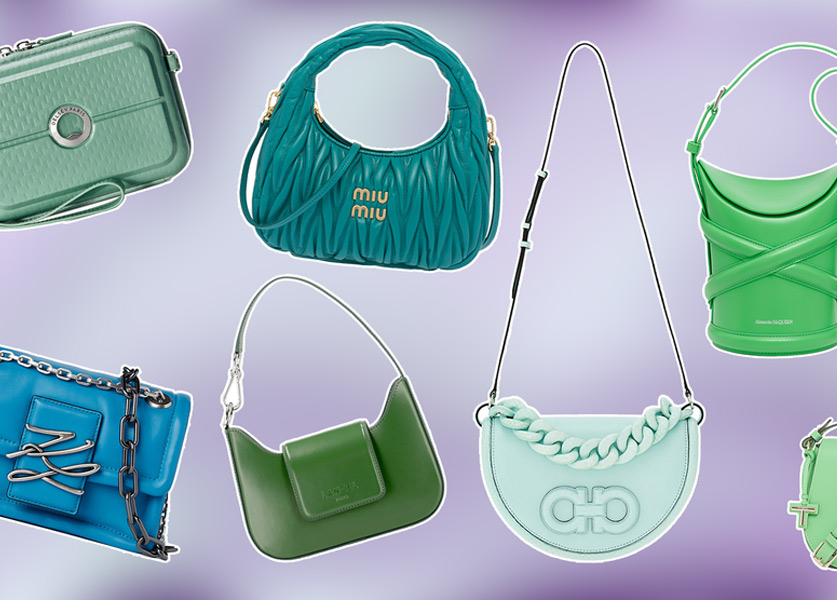 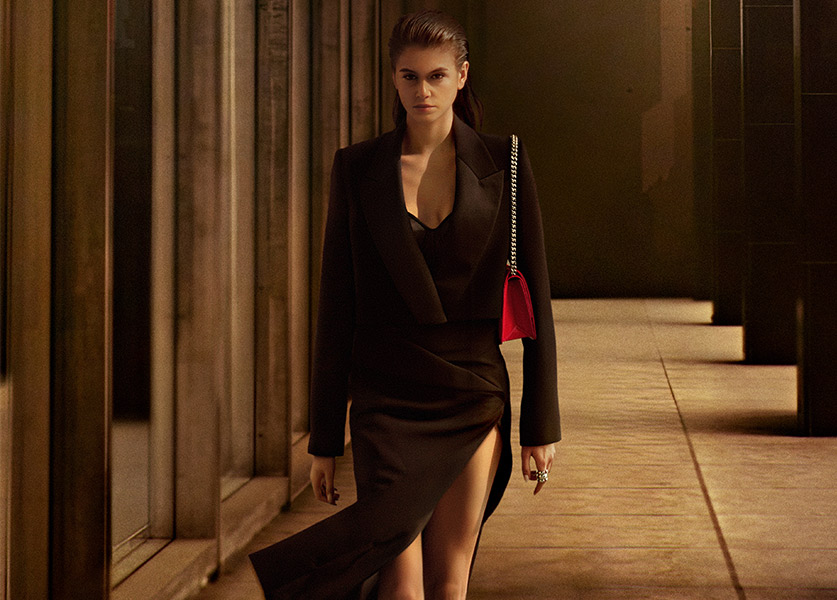 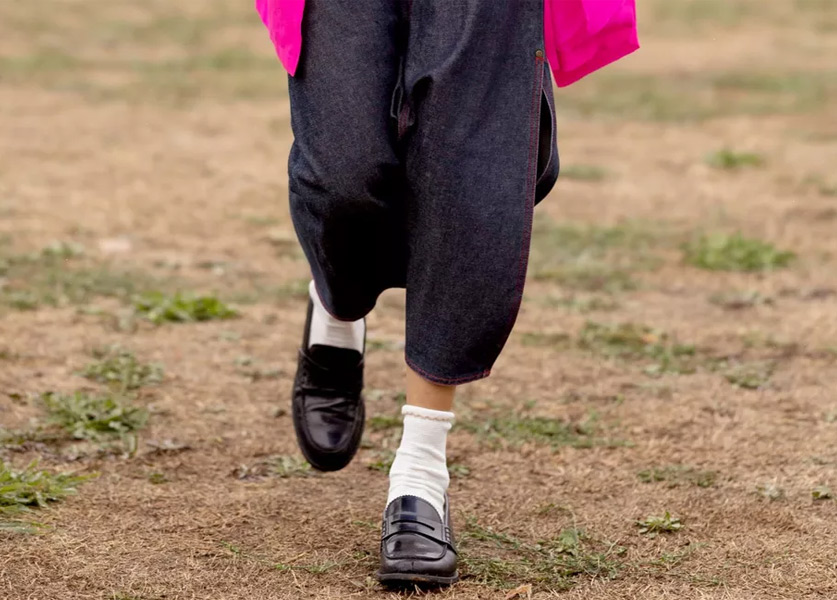