Stepping out in New York was the theme of Michael Kors’ Fall/Winter 2022 runway show, which was presented at the iconic music venue Terminal 5 in Manhattan —marking the music venue’s first fashion show, and the designer’s first live evening show. From the runway, which was illuminated to echo city lights, to a musical performance by Miguel, the show celebrated the allure and energy of New York City at night.

Starting with his Spring/Summer 2020 presentation, Michael has used the occasion of his runway shows to shine a light on his hometown.

"For this show, I wanted to bring the excitement and energy of a night on the town to life—because I think right now, no matter where you are, we’re all craving that,” says Michael Kors. “And the clothes are really everything you need for stepping up, stepping out and making an entrance.”

“Michael Kors is the epitome of made in New York,” says Mr. Adams. He’s not only been a leader in the fashion industry for four decades, but has been there for New York when the city has needed him most.

Playing with the art of revealing and concealing—of being both covered up and provocative—the runway included everything from short hemlines and thigh-high boots to dramatic hoods and skin-baring cutouts. Shades of camel, chocolate and banker grounded pops of electric fuchsia, orange and yellow while menswear tweeds, plaid and flannel played against glamorous paillettes and crystal embroidery for a wardrobe that was made for stepping up and stepping out. 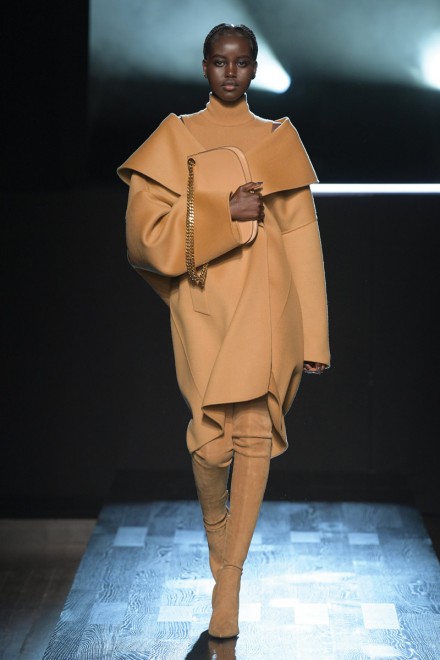 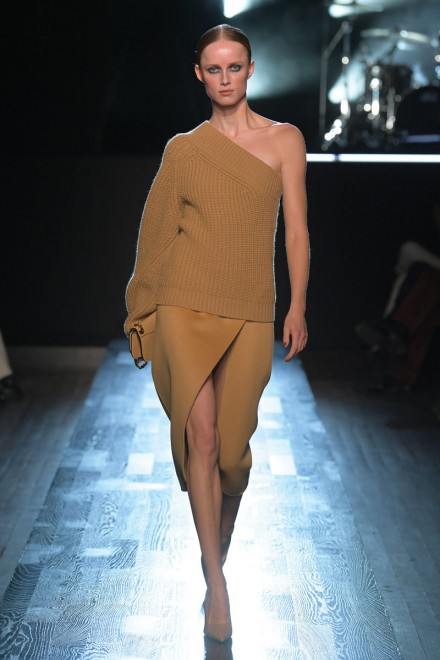 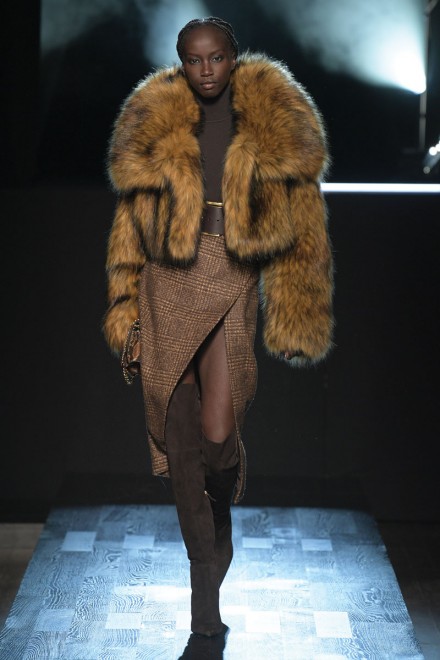 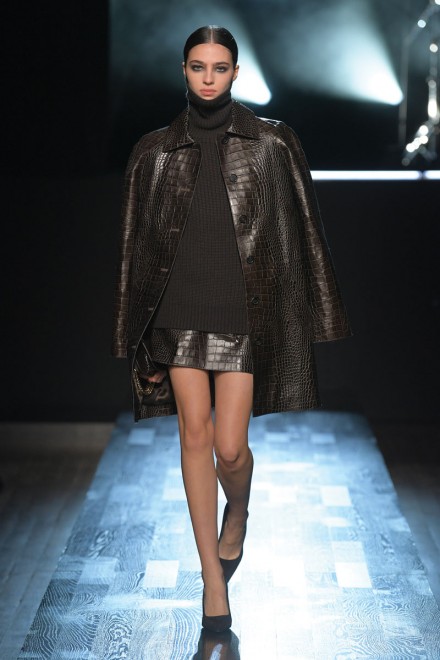 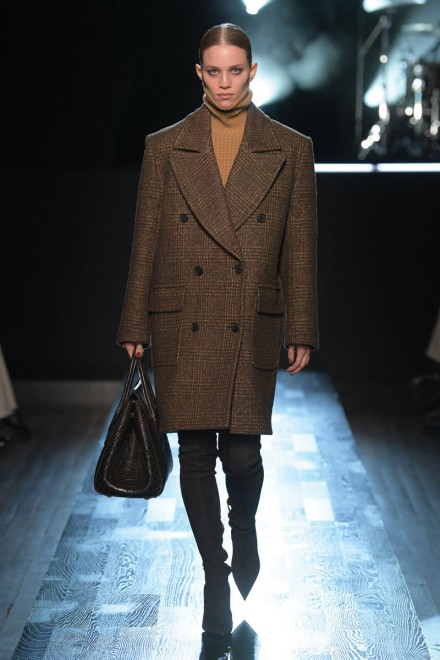 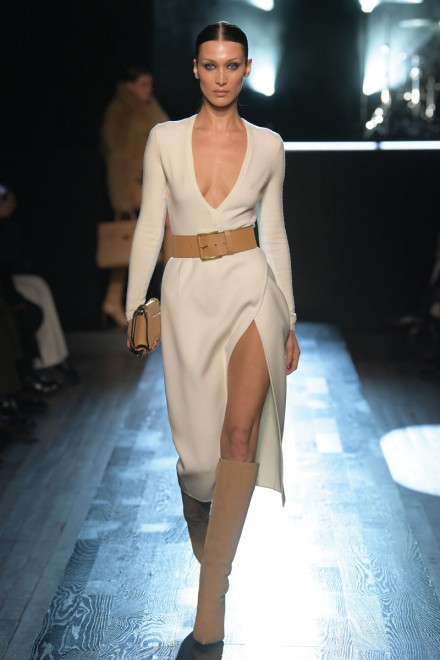 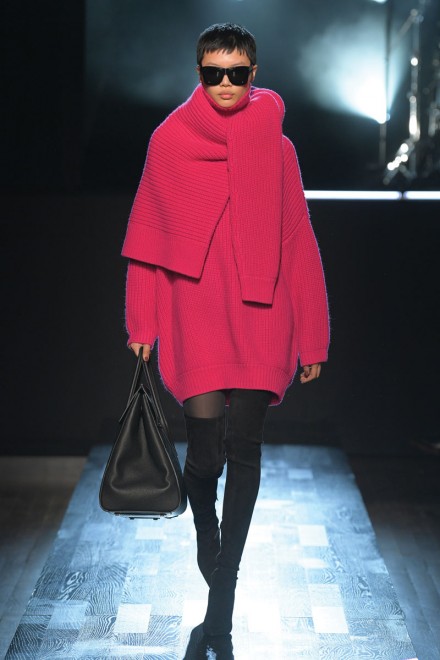 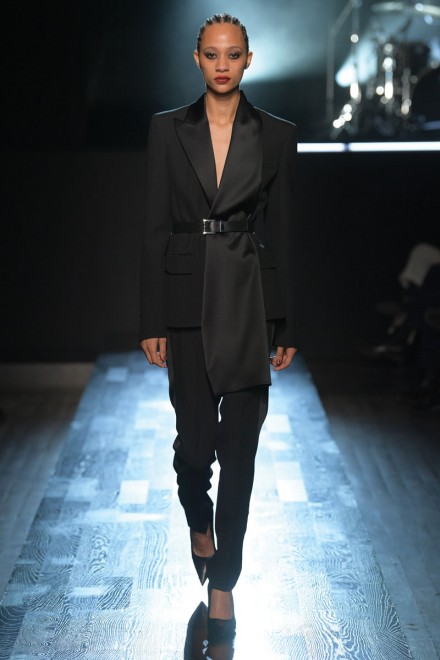 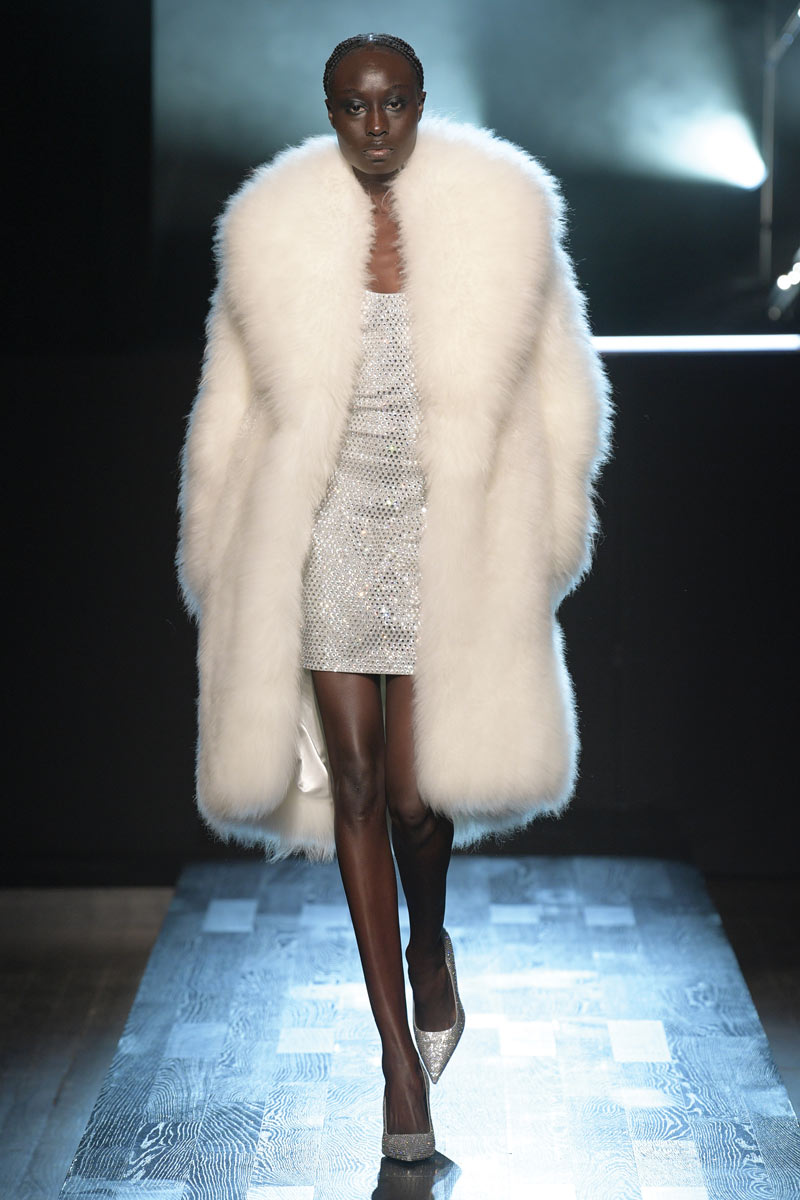