Everything you need to know about the Golden Globes 2021

The winners and the red carpet looks The 78th Golden Globes Awards edition, hosted by Amy Poehler and Tina Fey for the fourth time, occurred on the 28th of February. The ceremony wasn’t much different than last year’s: the hosts were on opposite coasts, some technically glitchy acceptance speeches delivered from hotel rooms and living room couches.

The first major televised awards show was postponed from January until end of February, setting the tone for what is sure to be an unusual journey over the coming months with the late-April Oscars.

The nominations were out in January with Netflix earning most of them, and if you’re just as curious as we are, here are few of the winners that caught our attention in the categories. 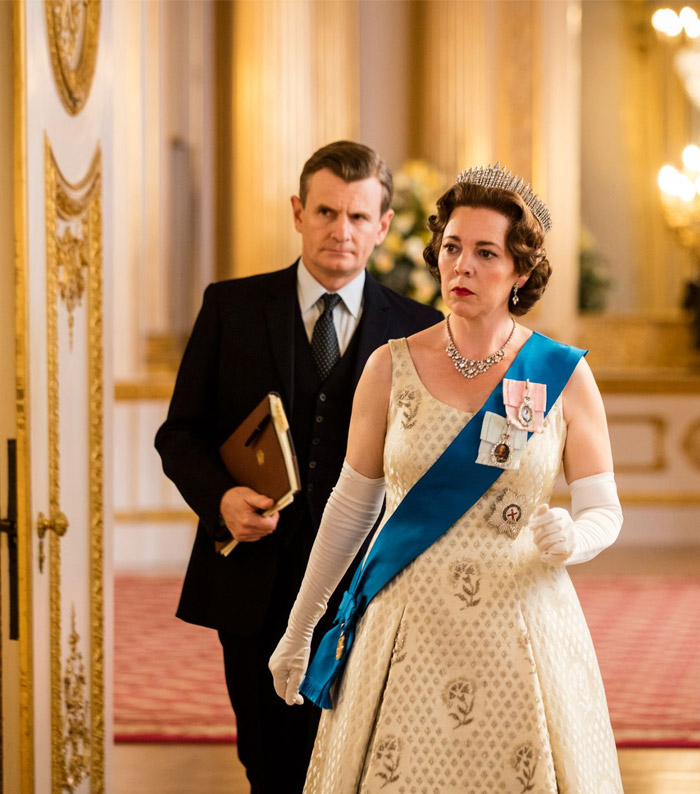 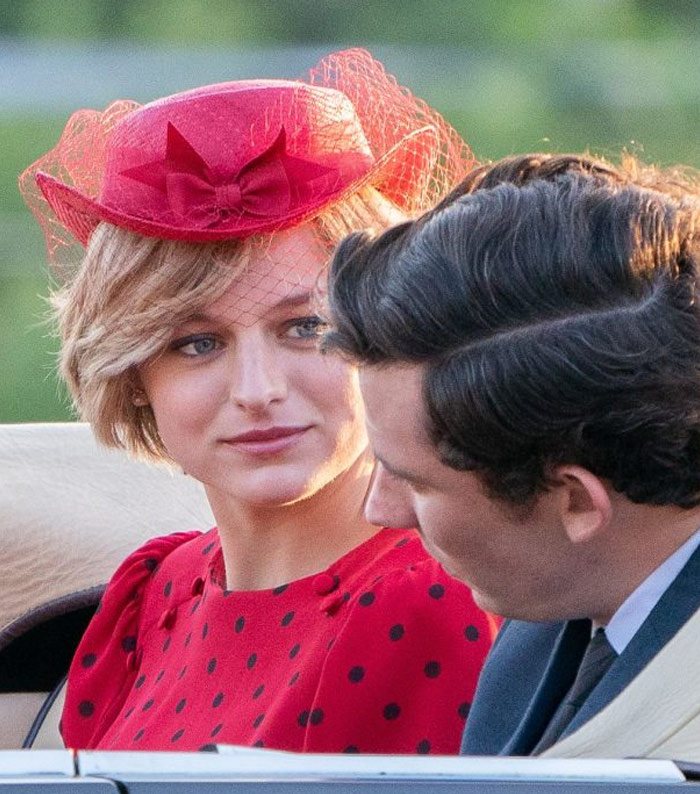 Best Performance by an Actress in a Television Series – Drama: Emma Corin (The Crown)

Best Television Limited Series or Motion Picture Made for Television: The Queen’s Gambit 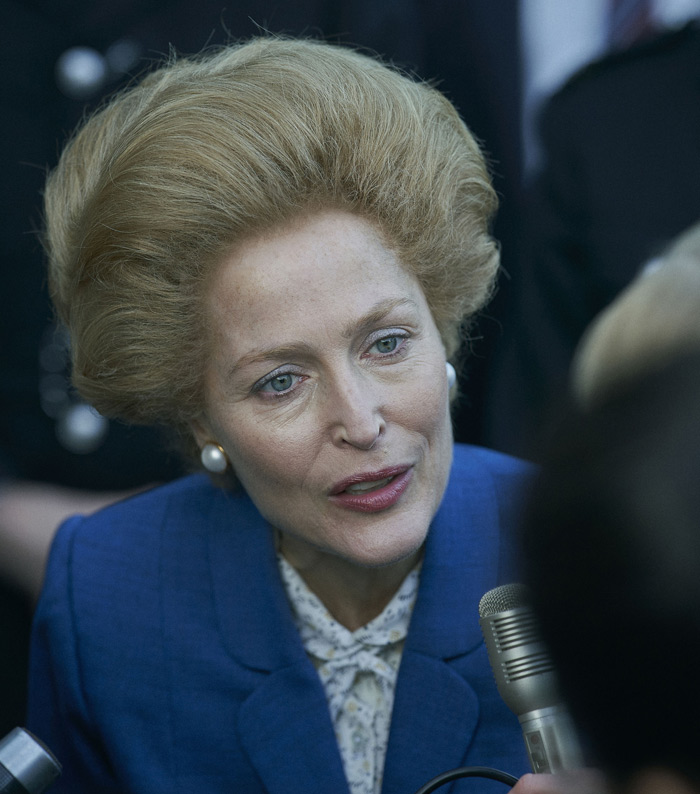 Best Performance by an Actress in a Supporting Role in a Series, Limited Series or Motion Picture Made for Television: Gillian Anderson (The Crown)

Best Performance by an Actress in a Limited Series or Motion Picture Made for Television: Anya Taylor-Joy (The Queen’s Gambit) 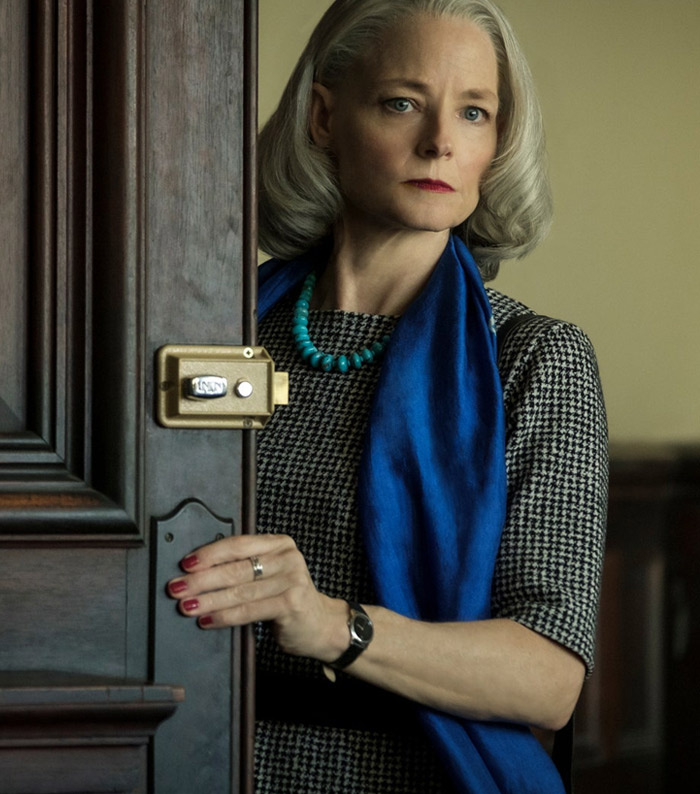 Best Actress in a Supporting Role in Any Motion Picture: Jodie Foster (The Mauritanian) 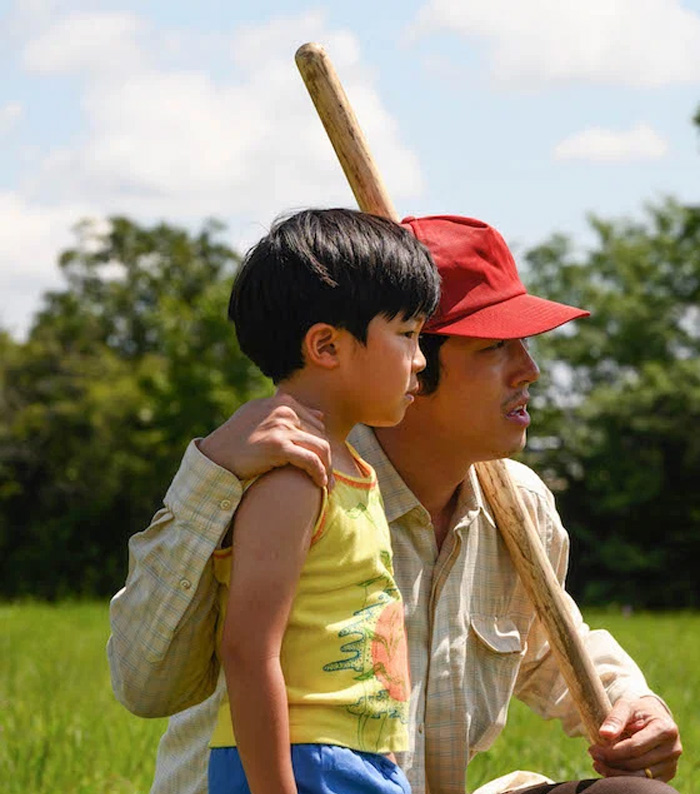 As for the looks, well some chose to play it casual yet chic from the comfort of their couch, while others took things to another level with some really embellished gowns, both ways we loved the creativity.

A win goes for Anya Taylor Joy in this Dior sparkly gown.

Michelle Pfeiffer watching the Golden Globes from the comfort of her hotel room in her Maison Valentino look.