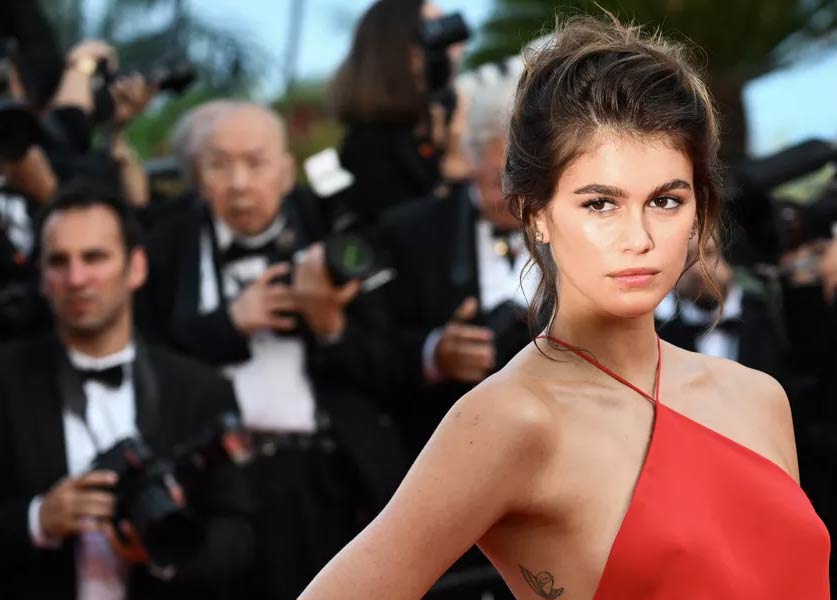 Austin Butler, Tom Hanks and other unexpected guests were seen on the 9th day of the Cannes Film Festival 2022, attending the screening of the biopic Elvis, signed Baz Luhrmann.

In 2019, Elton John had walked on the Cannes Film Festival red carpet, for the screening of the biopic Rocketman. Three years later, the Croisette has highlighted a completely different music legend. Austin Butler played the rocker Elvis in the much anticipated film of the same name, signed by Baz Luhrmann and that was unveiled this Wednesday at the Palais des festivals. The actor had the opportunity to walk for the first time this mythical red carpet, alongside the director, Olivia DeJonge and Tom Hanks. 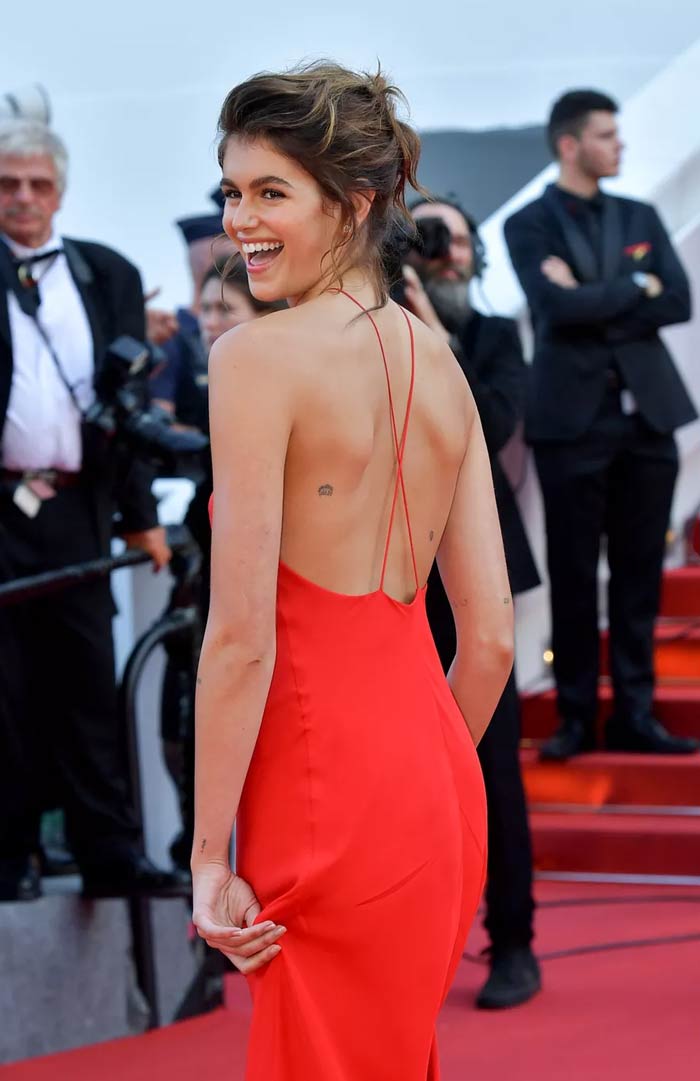 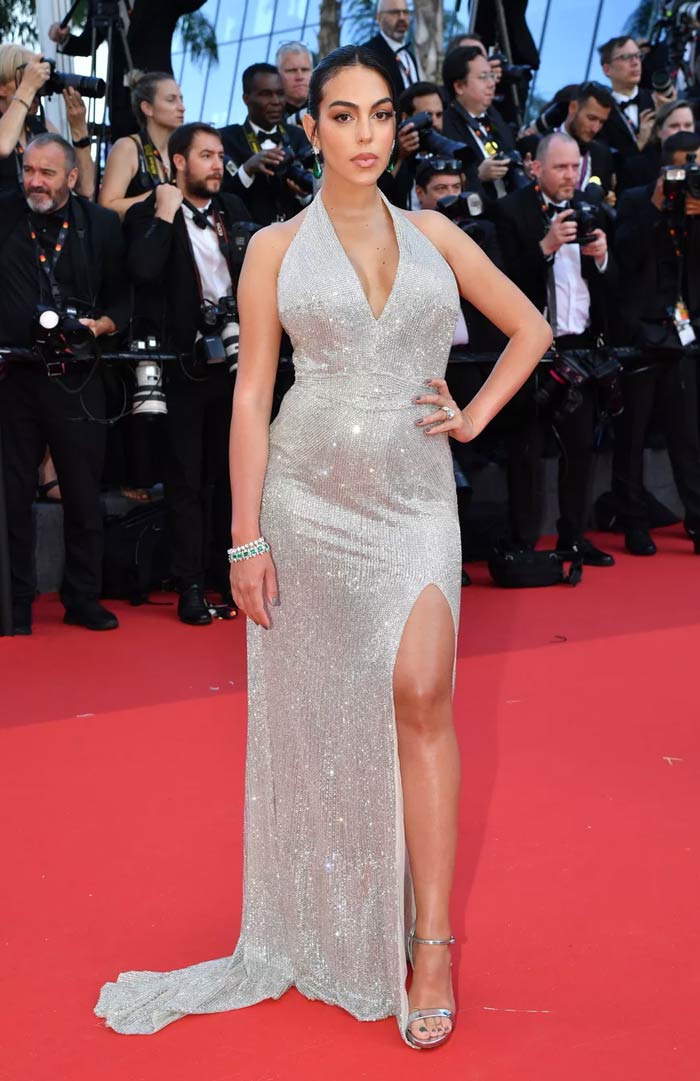 A host of guests were invited to the screening of this movie, including Camélia Jordana, Déborah Lukumuena, Karim Leklou, Léna Situations, Emmanuelle Béart, and many more. Rebecca Hall and Noomi Rapace, both members of the jury, have also posed on this busy red carpet. 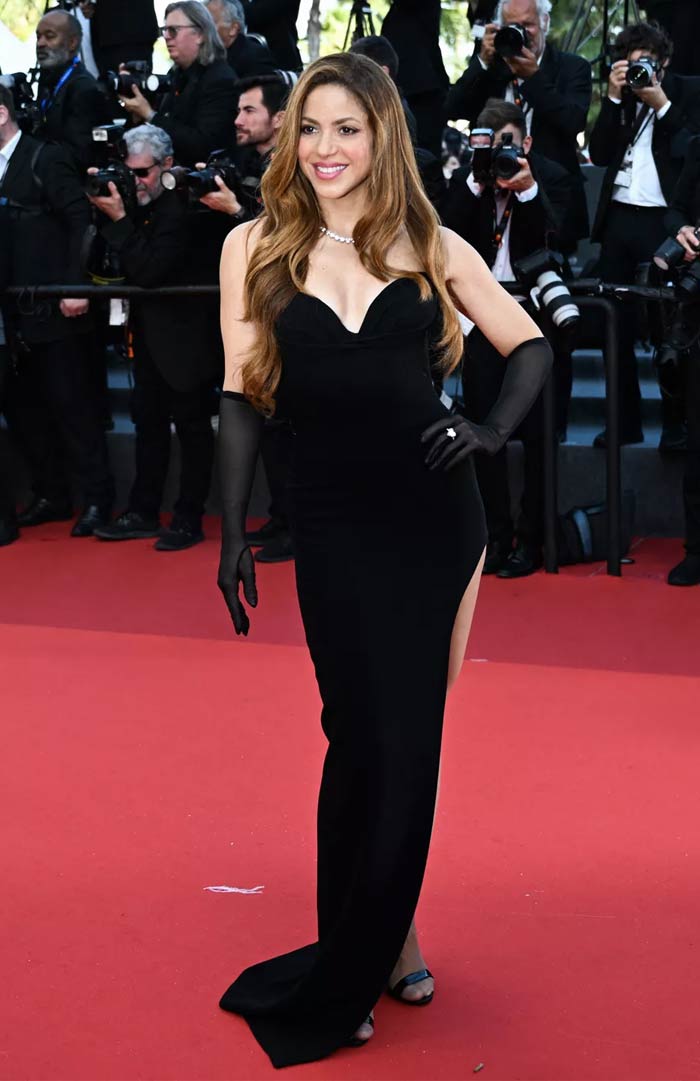 The rock look of Sharon Stone

On her side, Winnie Harlow reserved a real show to the photographers, delighted to immortalize her at leisure. The rock band Måneskin also made a remarkable entrance. The band, which sings in the film by Baz Luhrmann, had opted for glittering costumes. Sharon Stone was among the guests who appeared on the red carpet. She was dressed in a rock look, which has cleverly seized the theme of the evening; a red sequined dress, tousled hair and sunglasses worthy of the "King".

The Latinos Ricky Martin, Shakira and Georgina Rodríguez, wife of Cristiano Ronaldo, also looked stunning on the steps of the festival. Kylie Minogue and Kaia Gerber, daughter of Cindy Crawford and companion of Austin Butler, have also dazzled the Croisette. The Elvis team took their turn on the red carpet later that night, accompanied by Priscilla Presley, the widow of the rocker.

Belt of diamonds and rubies

Austin Butler, who wore a black tuxedo with a bow tie, decorated with a blue rose at the buttonhole, had thus passed his arm around the shoulders of Baz Luhrmann. The filmmaker, who was making his comeback at the festival, surrounded by his wife and daughter, hugged Priscilla Presley. From the top of the steps glittered the belt of Baz Luhrmann; a piece made of diamonds and rubies, made by his wife Catherine. The word "Elvis" stood out in red letters. 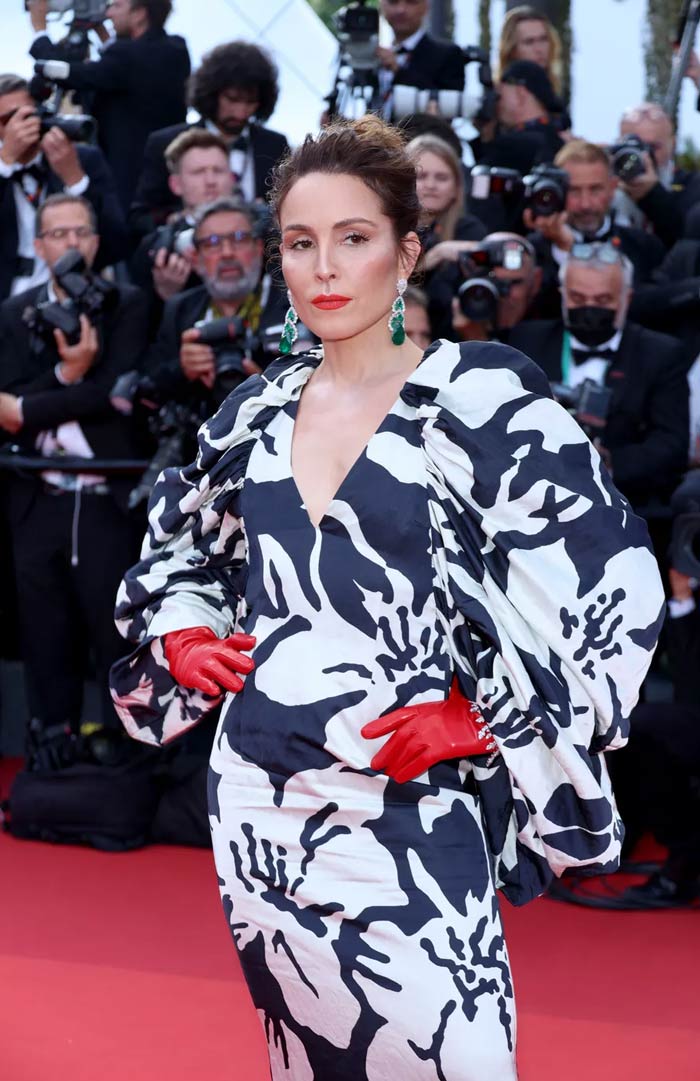 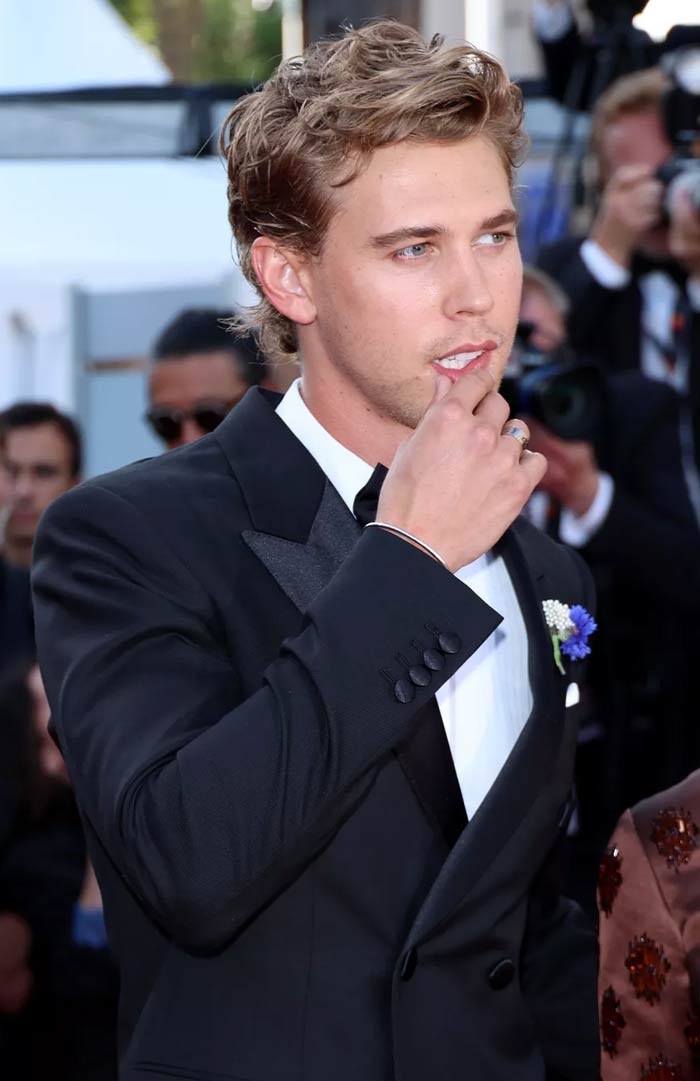 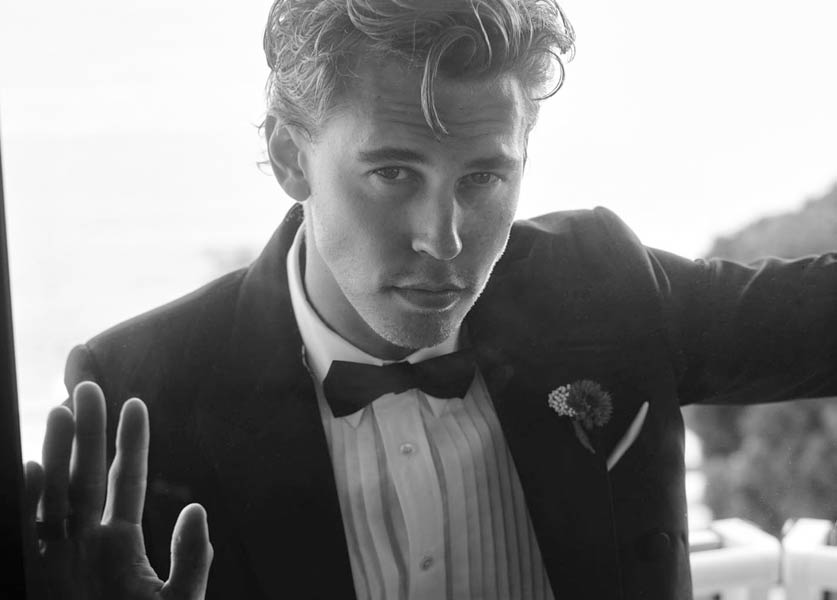 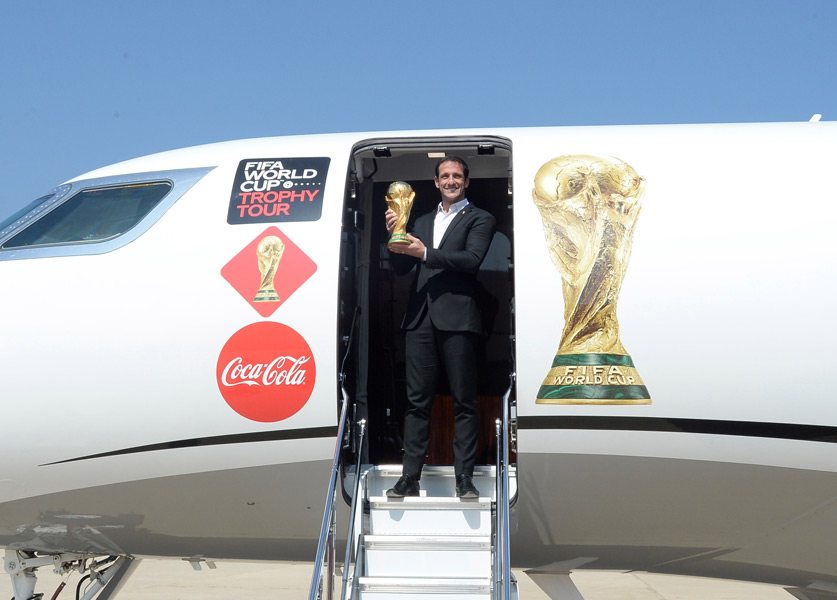 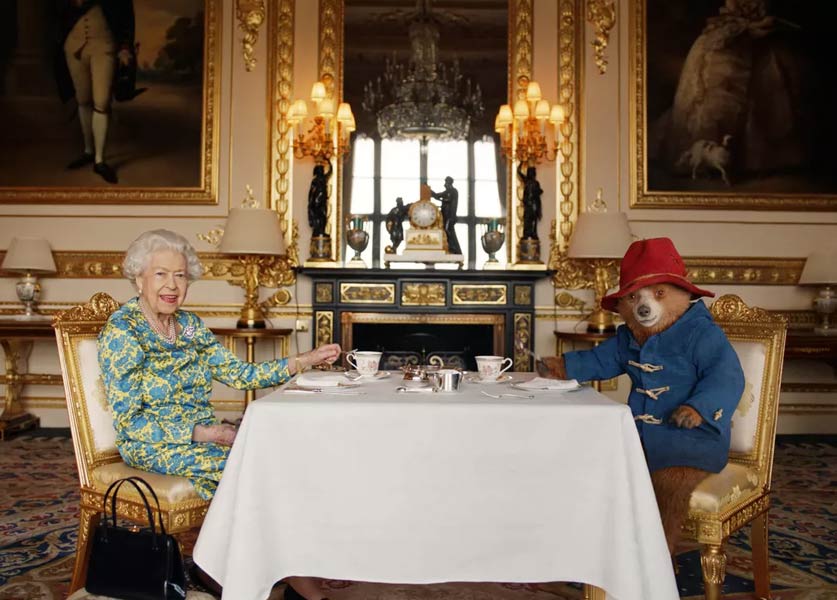