Madame Figaro, House of Dior, and Canal + hosted a special dinner in Cannes, gathering a lot of famous faces. Juliette Armanet hosted a spectacular concert during the dinner, making the night an exceptional one.
Famous faces like Editorial Director of Madame Figaro Anne-Florence Schmitt, and Director of International Communications for Parfums Christian Dior Jérôme Pulis were seen at the dinner. Chairman of the Board of the Canal+ group Maxime Saada was also at the table, along with Eva Herzigova, Pierre Niney, and Carla Bruni. 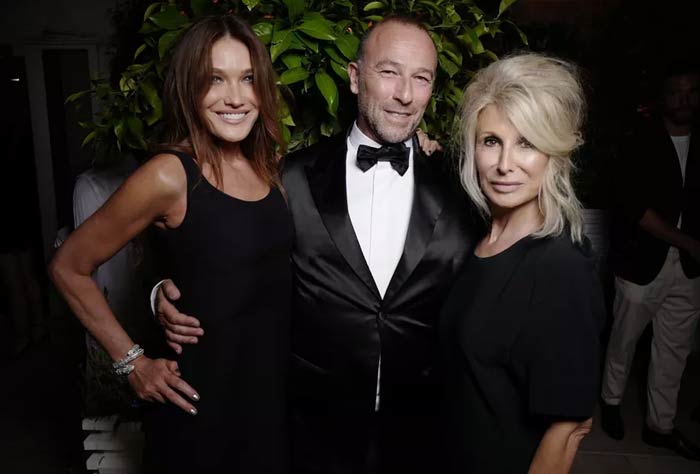 A Concert under the stars

Personalities who were invited to the dinner played the game of questions from Madame Figaro,: they were supposed to choose who would be their ideal table neighbor, the person they would take to a desert island, or the one they think would miss the screening of their own film.
French singer Juliette Armanet was ready to perform a piano-vocal concert after the dinner. Her performance was accompanied by musical artist and saxophonist Adrien Soleiman. Everyone was happy with that magical moment, especially Pascal Greggory who was contemplating the musical show with an emotional smile.
Later that night, most of the guests were seen on the dance floor, each dancing in their own rhythm. 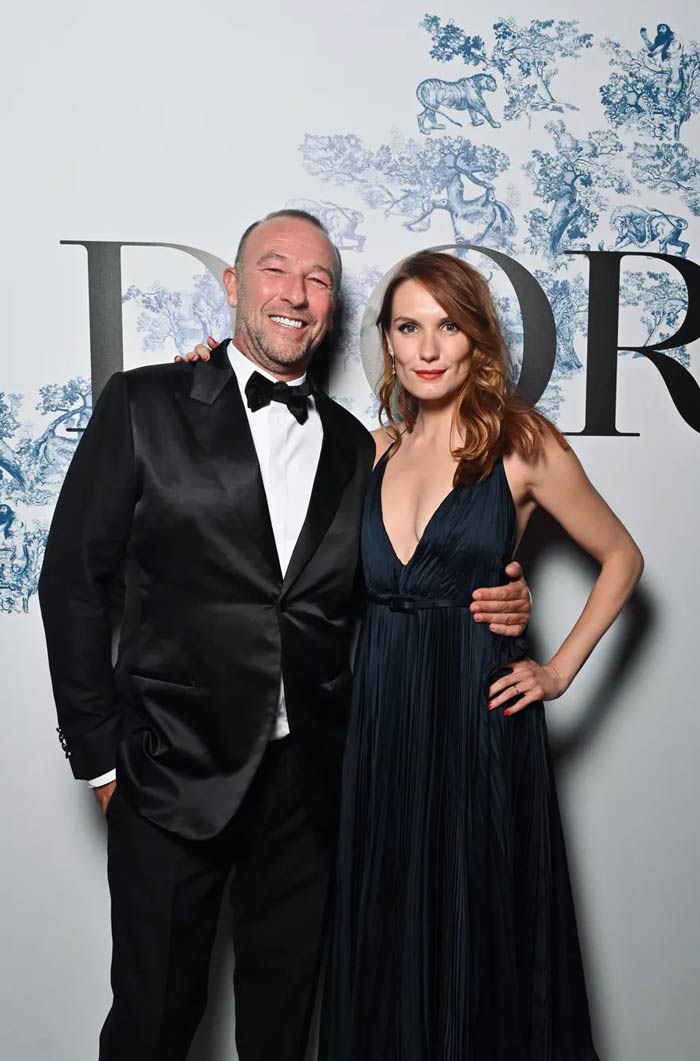