Platinum Jubilee: Will Harry and Meghan Appear on Palace Balcony? 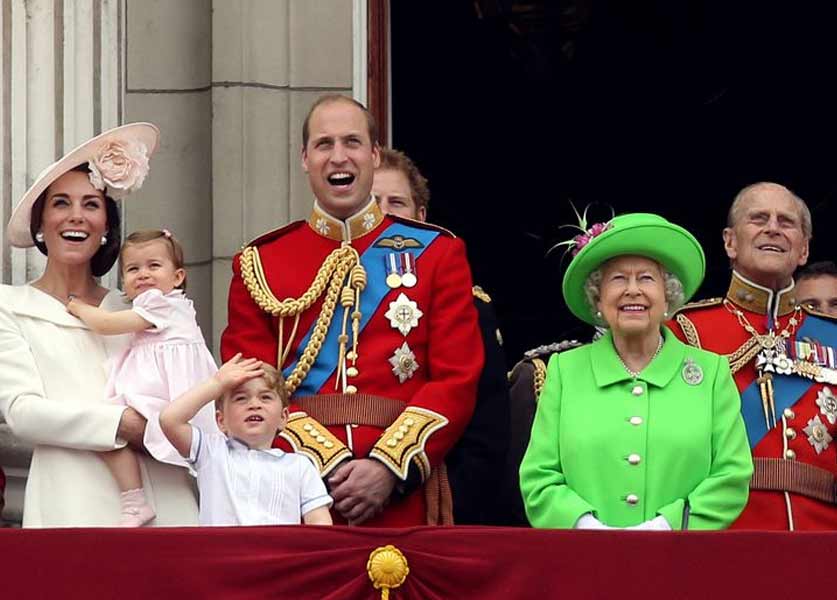 Marking 70 years on the throne, Britain’s Queen Elizabeth II will be celebrating platinum jubilee on June 2. However, Trooping the Colour balcony appearance will not gather all royals together.

Often seen as the heart of major royal occasions, the balcony appearance gives fans the chance to see the whole Royal Family together. Nonetheless, this will not be the case during the platinum jubilee. According to a Buckingham Palace source, “after careful consideration, The Queen has decided this year’s traditional Trooping the Colour balcony appearance on Thursday 2nd June will be limited to Her Majesty and those Members of the Royal Family who are currently undertaking official public duties on behalf of The Queen.” 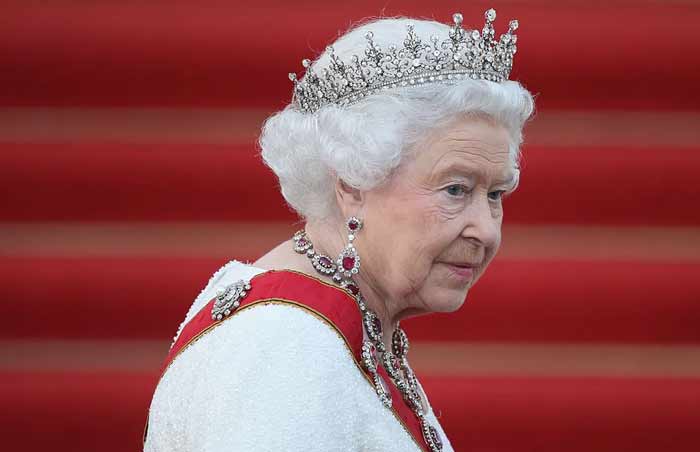 This means that the Duke and Duchess of Sussex and Duke of York will not appear on the Palace balcony with other royals following the Trooping the Colour. Despite being left off the official list, Prince Harry and Meghan Markle declared that they were really excited to attend the celebrations of The Queen’s platinum jubilee. They also confirmed that both their children, Archie and Lilibet, will visit the UK, knowing that the youngest has never met her great-grandmother yet.

We’re now sure that the family members appearing on the balcony at the birthday parade of Queen Elizabeth will be Prince William, Duchess Kate, and their three children, along with Prince Charles and Duchess Camilla. Other working royals will also join the iconic balcony moment. 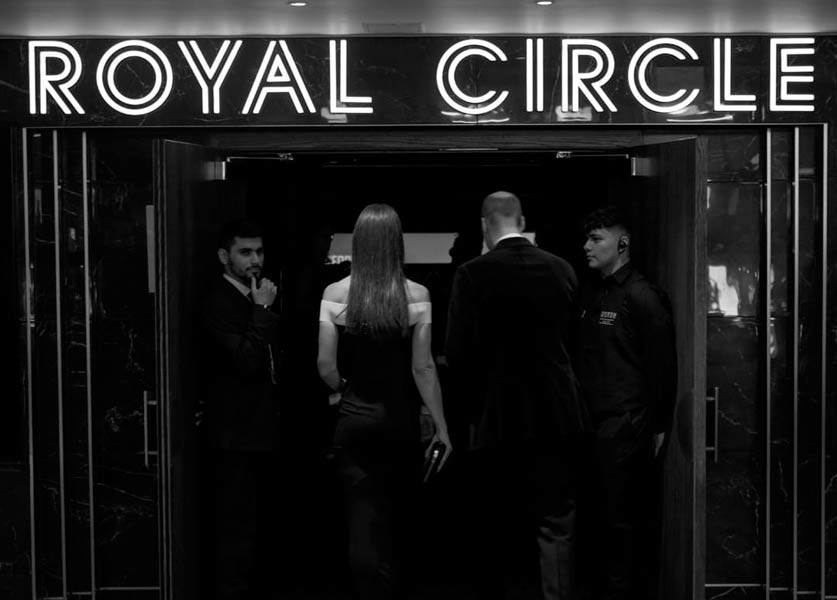 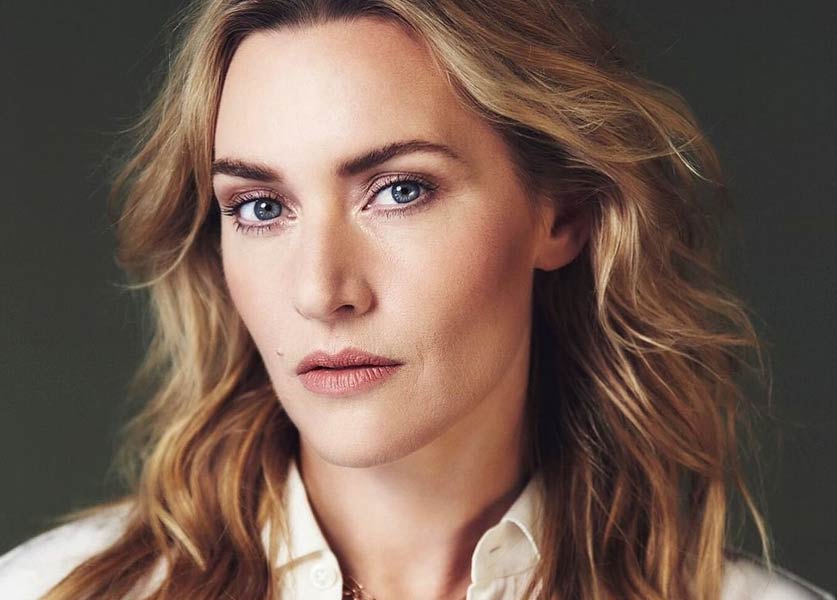